I came across some Victorian designs a while back that featured women and letters of the alphabet.  Perhaps they were meant to be bookplates, I’m not sure, but with a few modifications here and there I thought they’d make nifty silhouettes. This one is “E,” obviously for Eve (you know, the one who rode to church on a dinosaur with her hubby, Adam?)  It depicts her downfall, with that furshlugginer apple in her hand and the serpent s-s-s-lithering around the letter, thoroughly enjoying what he hath wrought.  Put the blame on Mame, boys.  Or in this case, Eve.

And where’s Adam?  Probably went off to name all the animals in the world, or something exciting like that, and left her at home with the snake. 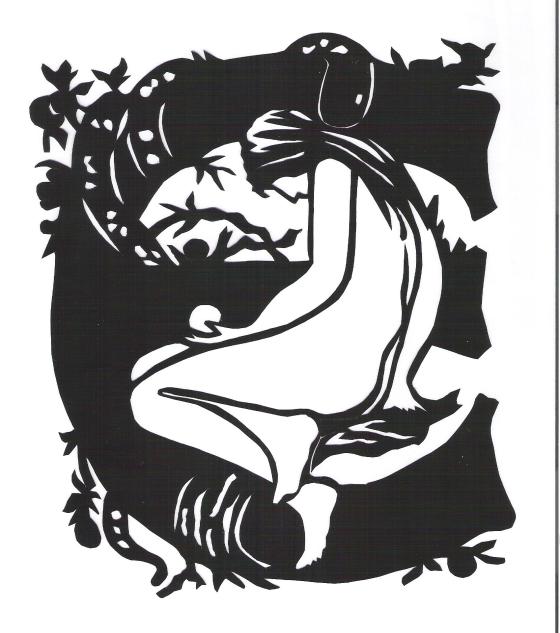 5 thoughts on “All About Eve” 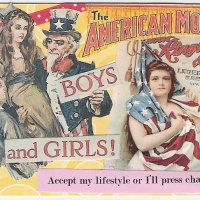 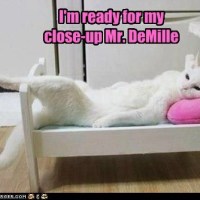 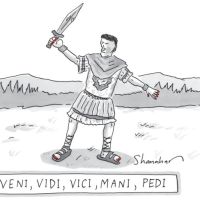 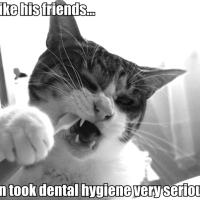 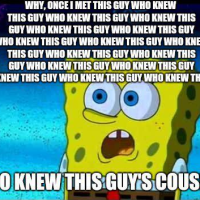