From The Daily Kos, by Hunter:

“The minor question of whether or not Donald Trump flatly lied about his private conversation with a foreign leader aside, the whole event was, naturally, capped off by the only remaining duty of our great national press corps: An afternoon discussion of whether or not Trump “looked presidential” in the venue. The bar on this one continues to drop lower as the campaign goes on; Trump either dodged the core dispute between himself and his host country or lied about the results, but also did not pull his counterpart’s hair or insult the Mexican citizenry to their faces, so it was considered afterwards to be a good day.

As I mentioned on Twitter at the time, I don’t agree that Donald Trump is being graded by the press as if he were a grade-school child, because even schoolchildren giving oral reports (What I Learned In Mexico, by Donny J Trump) are expected to know things. The measure being forever taken of Trump is specifically whether he “looks” or “sounds” presidential. Can he control his temper? Can he keep from insulting his audience? How is his coat today? 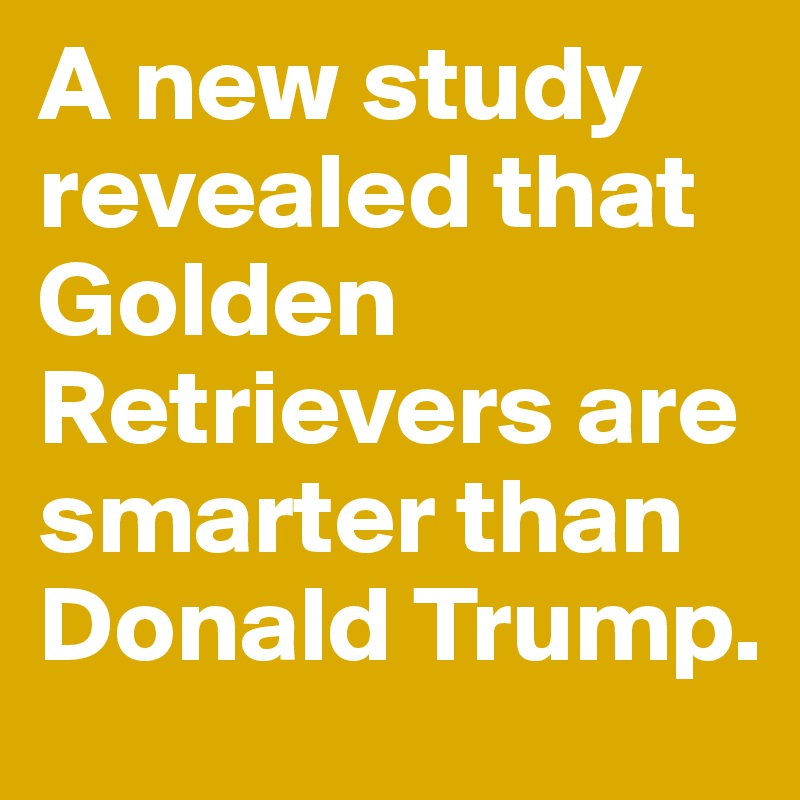