This is no way to run national security strategy. The Trump team is making it up as they go along.
After a day of confusion and images of detainees at airports, as if on cue President Trump said later “We were totally prepared. It’s working out very nicely. You see it at the airports. You see it all over. It’s working out very nicely. . . “
If this is prepared, then someone should get fired.
By all accounts, the entire plan was contrived and written in the White House without inter-agency or legal review. As of writing, no formal border guidance has been issued to line personnel or the airports. The language of the executive order was not vetted or reviewed properly through the agencies who are now forced to figure out what it actually means.
In one instance, a provision is cited in the executive order that has the wrong number for the statute, a shocking typo at best for a presidential declaration (it is 8 USC 1202, not 8 USC 1222). At the very least, the fact that the order did not have a carve-out for those who have assisted the US in our war efforts as interpreters is either extreme negligence or extreme cruelty.

One thought on “Preparation? I Don’t Need No Stinkin’ Preparation!” 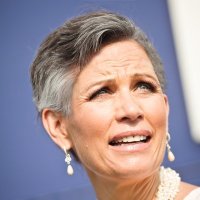 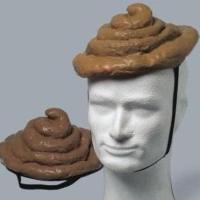 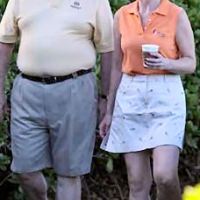