President Donald Trump continued his social media attacks on Senate Republicans Saturday afternoon, calling on lawmakers to “demand another vote” to repeal and replace the Affordable Care Act unless they “are total quitters.”

“Unless the Republican Senators are total quitters, Repeal & Replace is not dead! Demand another vote before voting on any other bill!” the president wrote on Twitter.

Trump also on Saturday afternoon seemingly warned lawmakers that if a new health care bill is “not approved quickly,” he could revoke their health care benefits.

“If a new HealthCare Bill is not approved quickly, BAILOUTS for Insurance Companies and BAILOUTS for Members of Congress will end very soon!” the president wrote. 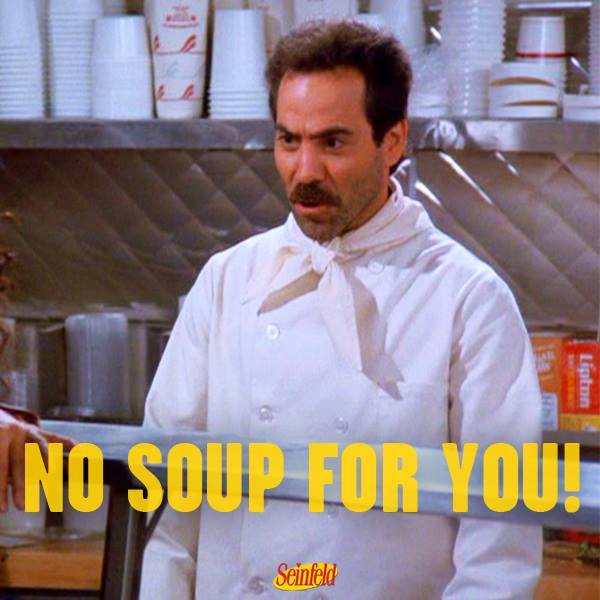