THE DAILY STORMER, a neo-Nazi publication: “Trump comments were good. He didn’t attack us. He just said the nation should come together. Nothing specific against us. He said that we need to study why people are so angry, and implied that there was hate … on both sides! So he implied the antifa [anti-fascists] are haters. There was virtually no counter-signaling of us at all. He said he loves us all. Also refused to answer a question about White Nationalists supporting him. No condemnation at all. When asked to condemn, he just walked out of the room. Really, really good. God bless him.” 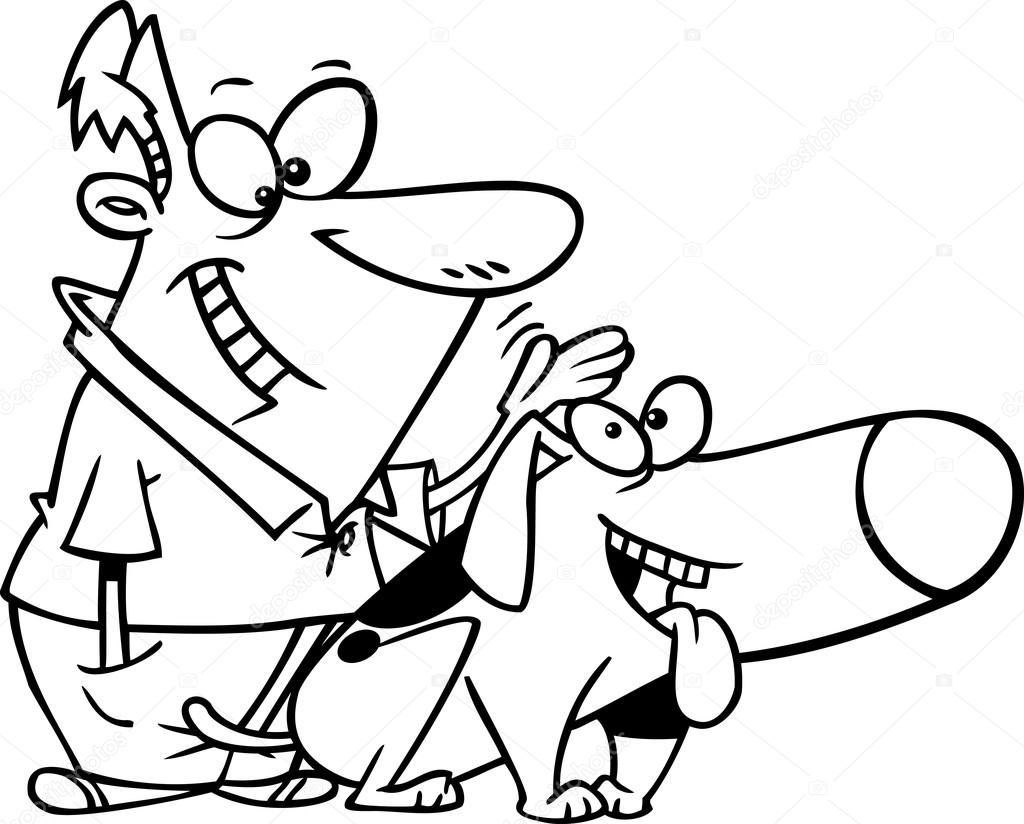