But it wasn’t until Monday — some 48 hours after the deadly events — that Trump made a bid to assume the role of “empathizer-in-chief,” reading out publicly the names of those who had died while directly condemning the Ku Klux Klan, neo-Nazis and white supremacists.

Trump’s initial wavering was seen by critics as a political nod to a base of supporters who helped lift the Republican last November to the White House. It also reflected something seen throughout Trump’s presidency: His natural instinct has been to respond with force to terrible events, saving the compassion for his surrogates or private interactions. 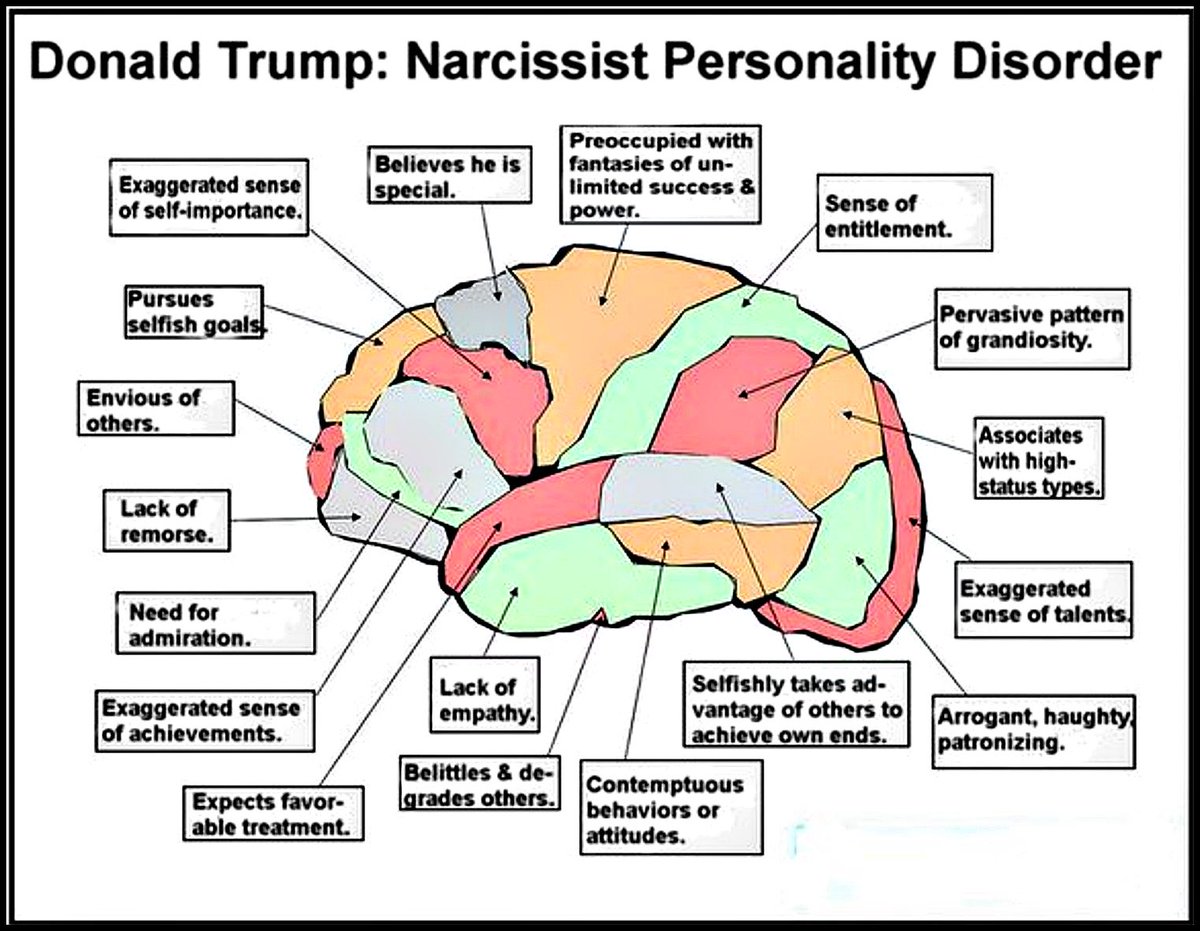