From Politico, by Jack Shafer:

It was only a couple of months ago that Attorney General Jeff Sessions was Trump’s public piñata, subject to the president’s ridicule on Twitter But the visible beating Trump gave the AG, we learned this week, was nothing compared to the private scouring he gave him in May when he learned that sacking Comey had resulted in the appointment of special counsel Robert S. Mueller. Trump erupted like a barrel of Mentos dropped into a swimming pool of Diet Coke, the New York Times reported, and directed his ire at Sessions, who was in the Oval Office with the president when the Mueller news arrived. Trump blamed him personally and loudly for having set the special counsel investigation into motion with his recusal in March. It’ll be a long time before people stop hearing the word “idiot” spoken in Trump’s voice when they see Sessions on TV. 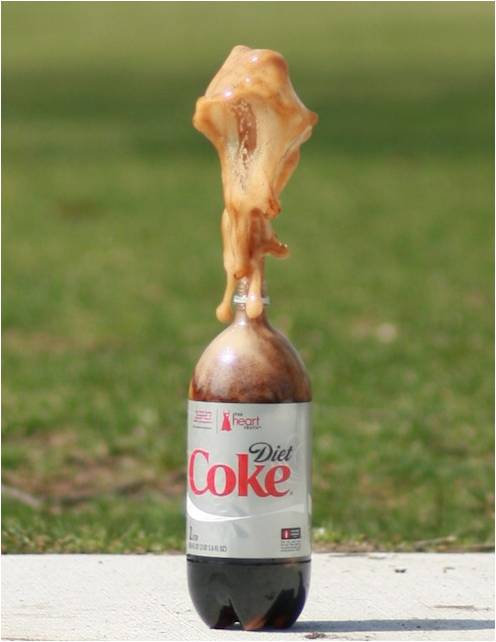