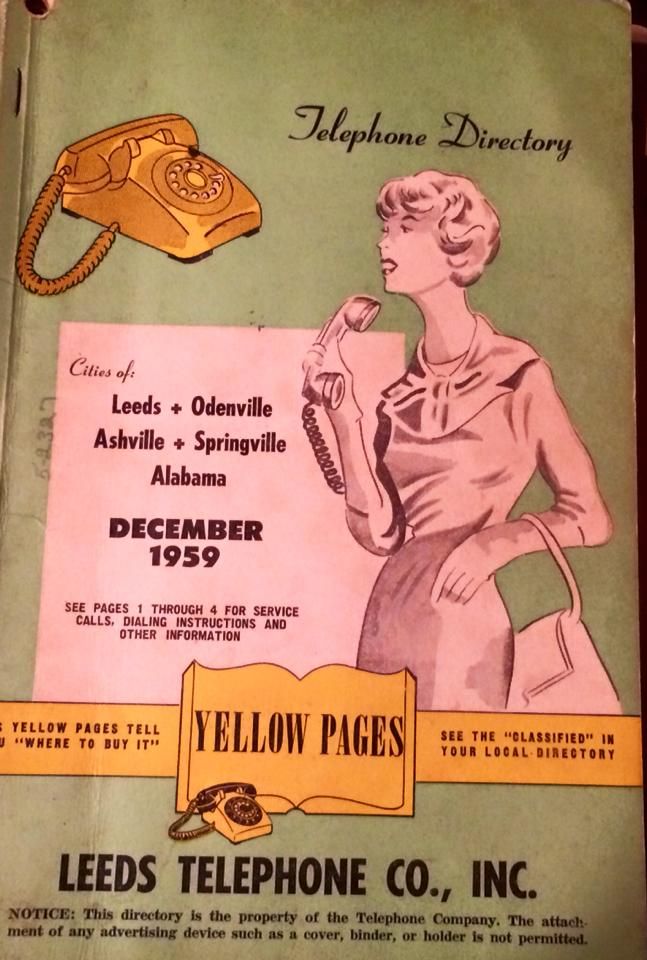 2 thoughts on “Yeah, Especially Since People Don’t Use Those Anymore.”