Many presidents played golf, especially while on vacation. But Trump’s aides rarely say whether the president is playing golf when he visits his courses.

During his 2016 campaign, Trump promised he would largely give up the game if he were elected president.

“I’m going to be working for you. I’m not going to have time to go play golf. Believe me,” Trump said during an August 2016 rally in Virginia.

Tuesday marks Trump’s 85th visit to one of his golf properties as president, according to a tally kept by NBC News.

The president arrived at the Trump International Golf Club just after 9 a.m. on Tuesday. 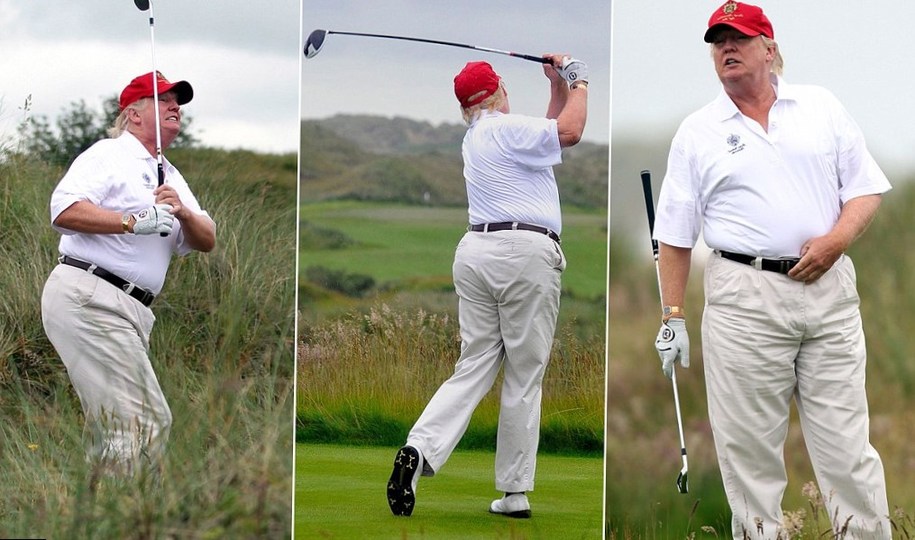