From the NYT, by Teddy Wayne: 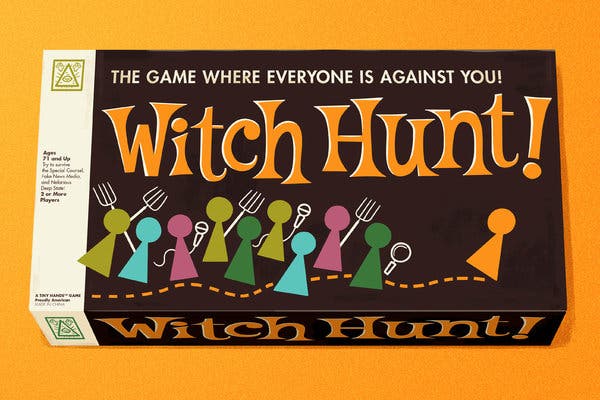 OBJECT OF THE GAME: Despite overwhelming evidence of obstruction of justice and collusion with a foreign power (or three!), you must prove that the charges the Special Counsel brings against you are just a politically motivated WITCH HUNT! Fun for the whole crime family!

PLAYERS: You, the primary player; your main opponent, the dishonest Special Counsel; your secondary opponents, the Fake News Media and the nefarious Deep State; your teammates, who profess ignorance by looking away from the board; and 325 million spectators, a majority of whom are rooting against you.

PLAYING TIME: It should wrap up by whenever the next major holiday is. For a speed round, play while consuming a gallon of Diet Coke.

GAME PIECES: In addition to tokens for all the players, you have: a phone with the numbers of your three remaining “friends” who can still tolerate your ranting for 45 uninterrupted minutes about the WITCH HUNT!; a battery of lawyers “straight out of Central Casting” (for playing ridiculous, over-the-hill bumblers); one substitute token labeled “David Dennison.”

PREPARATION: Months before gameplay starts, place foreign government cutout tokens facedown on the board in secret locations, hiding under each one a Quid Pro Quo card. When the Fake News Media overturns the cutouts, you must repeatedly set down more-acceptable-sounding Quid Pro Quo cards. The game officially begins after you use the Quid Pro Quo card that says “Nothingburger,” an untranslatable German word meaning “feigned indignation over completely damning evidence.”

SPECIAL COUNSEL: The pesky Special Counsel follows your token around the oval board in an attempt to prove obstruction of justice and collusion, but in doing so also stumbles upon a few hundred other crimes, including a nonfiction book proposal from you titled “If I Laundered Money Internationally for Years and That, Along With a Deeply Warped and Power-Hungry Psyche Forged by a Horrible Father — I Mean, Really Bad, Just, Like, the Worst, Aside From Me — Made Me Run for President.” 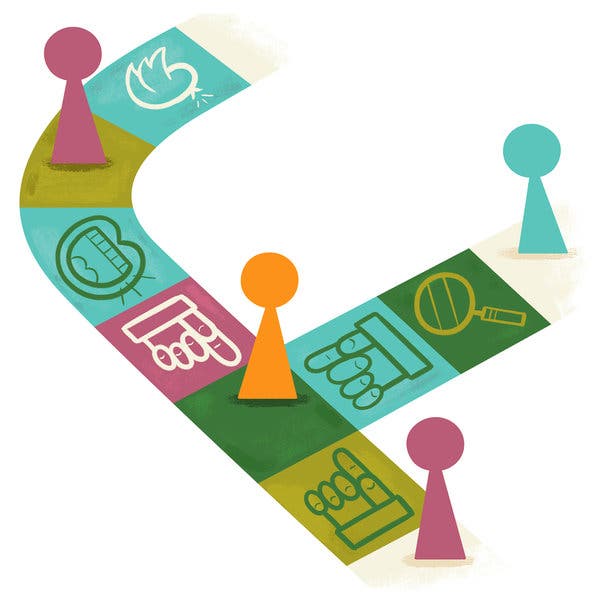 GAMEPLAY: Place your token on your bedroom square, just in front of the TV symbol. You won’t move it much from this spot aside from a five-minute briefing session at which your teammates tell you everything’s going great to prevent you from coming up with “ideas for deals” and “a Mars force.” During the game, you’ll choose from the following actions:

DRAW A CARD FROM THE TWEETDECK: Pull a random Unfounded Exclamatory Accusation! card from the TweetDeck. Bonus points for Arbitrary Capitalizations, superfluous “quotation marks” and spelling erors that everyone has stopped mocking because it’s now more sad than funny; penalty for drawing the Self-Incriminating Statement card, which forces your lawyers to devise absurd excuses for it when they land on morning talk show squares. To prove you’re not merely an unhinged tyrant but also a family man, spend some quality time @ your wife’s government-designated Twitter handle.

“SATURDAY NIGHT LIVE” BOARD MASSACRE: After you reach the “S.N.L.” square, threaten to flip over the board and scatter all the pieces, but don’t actually do it, because your incredibly tolerant teammates may finally decide you’re too childish to play with again and also you’re sort of afraid of confrontation.

ROLL THE DICE ON NUCLEAR WAR: If you roll a seven or higher, mock the physical appearance of an enemy nuclear power’s unstable leader; six or lower, coyly say, “We’ll see what happens,” as if you actually understand geopolitical statecraft. If you succeed in goading the enemy into launching a nuclear attack on the board, the WITCH HUNT! will be immediately over! 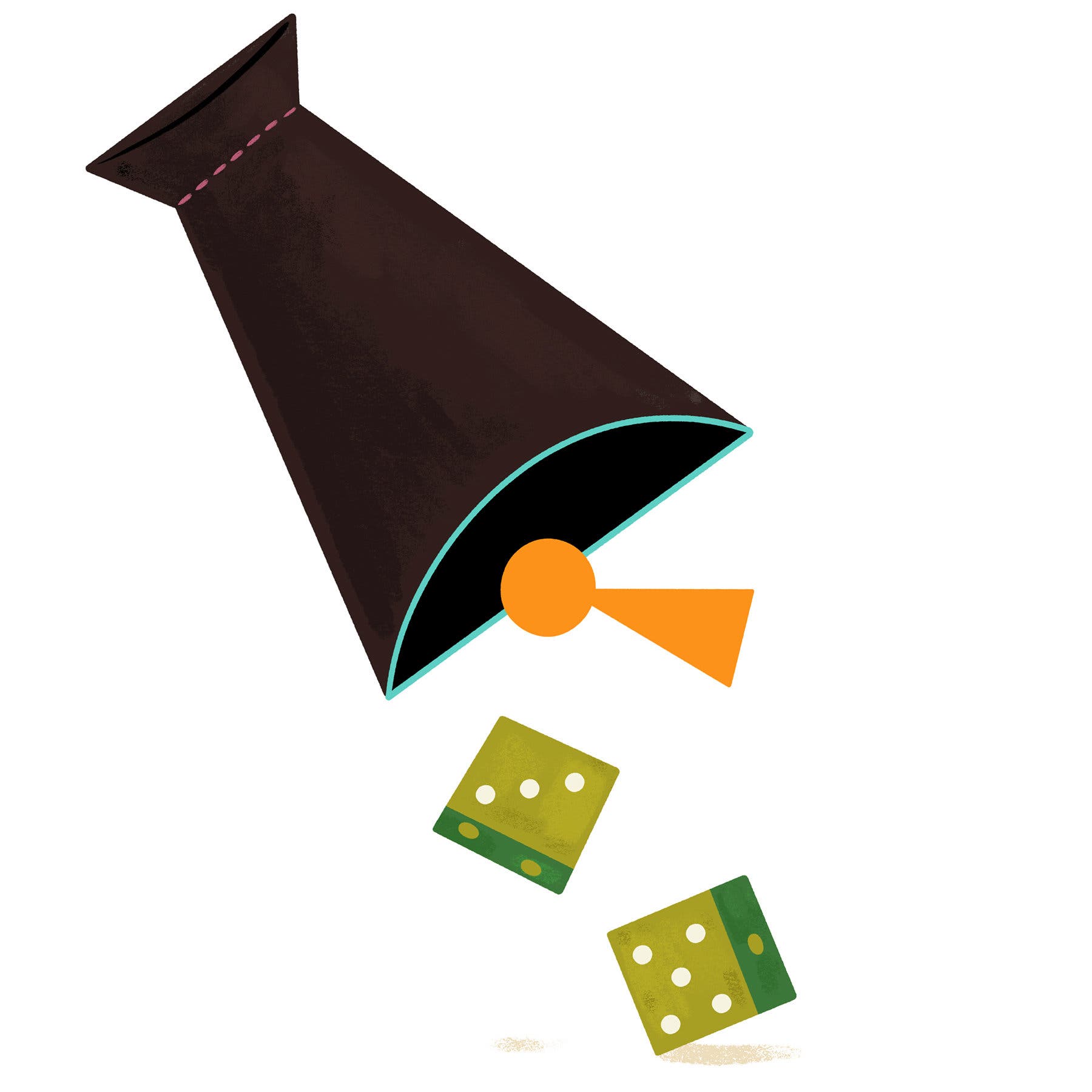 COMMUNITY RALLY CHEST: Pick a card from the Community Rally Chest with the name of a red state, place your token on it during a public entertainment event tailored to liberals, and spend an hour invoking the hallowed number 306, making racist statements that aren’t even thinly veiled, and stalking a few feet from the lectern after each screamed punch line to say to your teammates, “Wasn’t that great?”

WHEEL OF PARDON: To distract the spectators and signal to your teammates that they can break the rules of the game so long as they evince sufficient fealty, spin the Wheel of Pardon, which will always end up pointing to the worst person in the room. 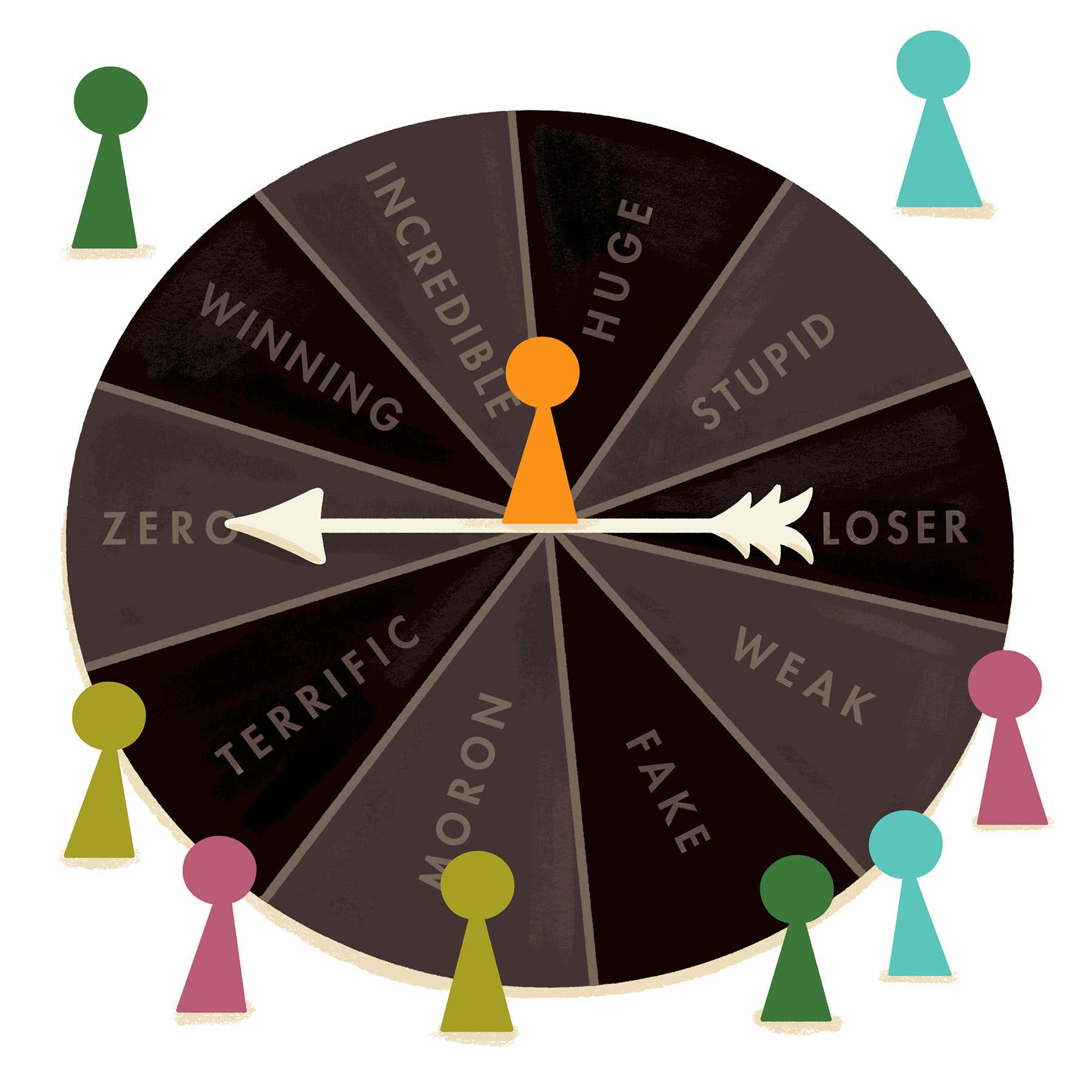 BUILD A HOTEL: For every hotel that you build on an undeveloped foreign square, give the owner of that square one Back-Room Political Favor chip. The hotel piece thus attains Accepted Collusion in Plain Sight status, making it ineligible for the Special Counsel’s WITCH HUNT!

DECLARE BANKRUPTCY: You can’t declare bankruptcy, since the game started precisely because you already were bankrupt (financially and morally). 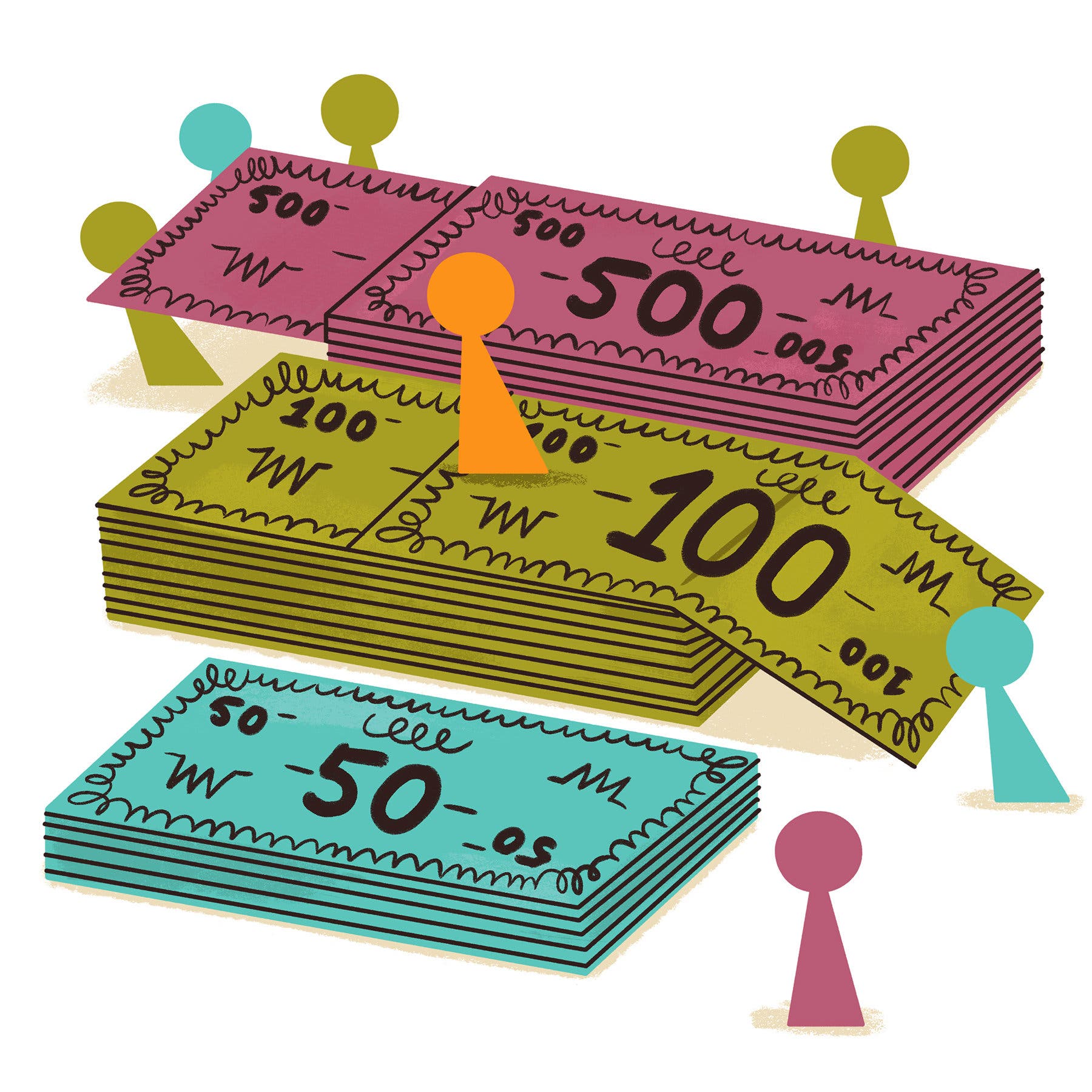 One thought on ““Witch Hunt!”–The Board Game”