“Inconceivable that the government would break into a lawyer’s office (early in the morning) — almost unheard of,” Mr. Trump wrote on Twitter. “Even more inconceivable that a lawyer would tape a client — totally unheard of & perhaps illegal. The good news is that your favorite President did nothing wrong!”

#1–The FBI (the “government” he mentions here) did not “break into” Cohen’s office. They had a legal search warrant and Cohen himself has said they were professional and respectful while they went about their business. Search warrants are not “unheard of.”

#2–It is legal in the state of New York for one person to tape a phone conversation with another person without letting them know they’re being taped. Cohen used to do this in service to Trump all the time and Trump himself has been known to tape conversations.

#3–The good news is that our “favorite President” (not) most likely did something wrong or else he wouldn’t be in such a lather. 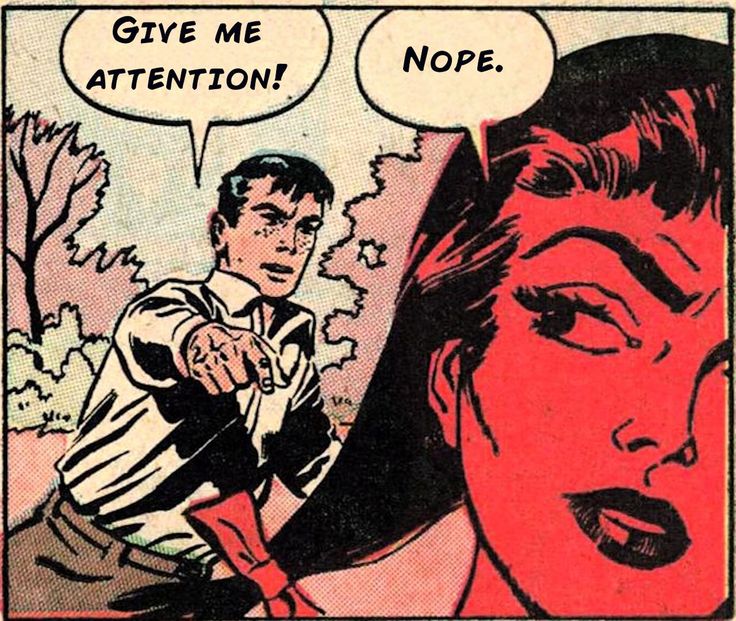