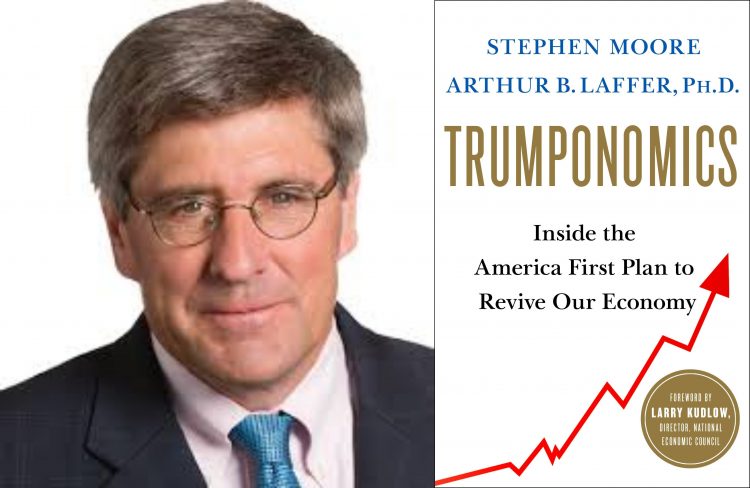 2 thoughts on “Hey, If It’s Good Enough for the President…”