“And we’re going to have some tanks stationed outside,” he continued, though he added: “Gotta be pretty careful with the tanks because the roads have a tendency not to like to carry heavy tanks, so we have to put them in certain areas. But we have the brand new Sherman tanks and the brand new Abram tanks and we have some incredible equipment — military equipment on display. Brand new. And we’re very proud of it.”

The Sherman tank, mostly used in World War II, was replaced by the U.S. Army in the 1950s. 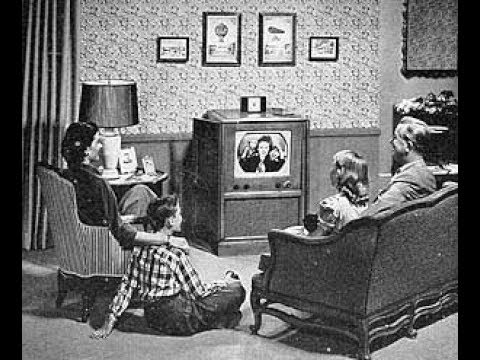