The recently resigned acting Navy Secretary Thomas Modly’s Monday trip to Guam where he addressed the crew of the USS Theodore Roosevelt and slammed their former commander, cost the Defense Department an estimated $243,000, according to a Navy official.

Modly’s remarks led to his resignation a day later. 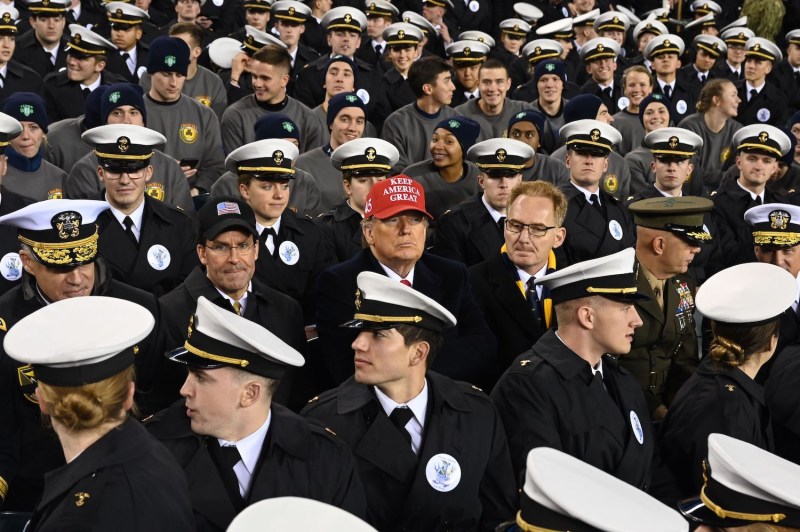 2 thoughts on “He Couldn’t Have Just Sent a Letter? Or a Tweet?”