n the Boston Globe on Wednesday morning, there was another installment in the popular new Capitol Hill horror franchise, Mole Hunt, and it’s just as terrifying as the earlier installments. It involves Sarah Groh, the chief of staff for the formidable Rep. Ayanna Pressley, and her account of events as sedition hit high tide on January 6.

Because of multiple death threats over the past two years, running through safety drills and threat scenarios has become routine at Pressley’s office, said Sarah Groh, her chief of staff. Groh, Pressley, and her husband had planned to wait in Pressley’s D.C. apartment until later in the afternoon. That changed as the House sergeant-at-arms pressured lawmakers to come sooner, warning the crowds could get too thick to safely escort them in. “I was deeply concerned,” Groh said of going to the Capitol complex. “It felt like the heat was being turned up in terms of the rhetoric and Trump’s aims to incite violence.”

As people rushed out of other buildings on the Capitol grounds, staffers in Pressley’s office barricaded the entrance with furniture and water jugs that had piled up during the pandemic. Groh pulled out gas masks and looked for the special panic buttons in the office. “Every panic button in my office had been torn out — the whole unit,” she said, though they could come up with no rationale as to why. She had used them before and hadn’t switched offices since then. As they were escorted to several different secure locations, Groh and Pressley and her husband tried to remain calm and vigilant — not only of rioters but of officers they did not know or trust, she said.

Implied in that remarkable account is the possibility that the panic buttons were removed prior to the arrival of the insurrectionists by people who knew (or suspected) it was coming. This would have required a familiarity with both the building and its various systems, and it also would have required someone whose presence would not have drawn attention in a congressional office. Which makes that last line in the excerpt above all the more signifying. In the middle of a mass home invasion, members of Congress didn’t know if they could trust their safety to the people whose job it was to protect them. 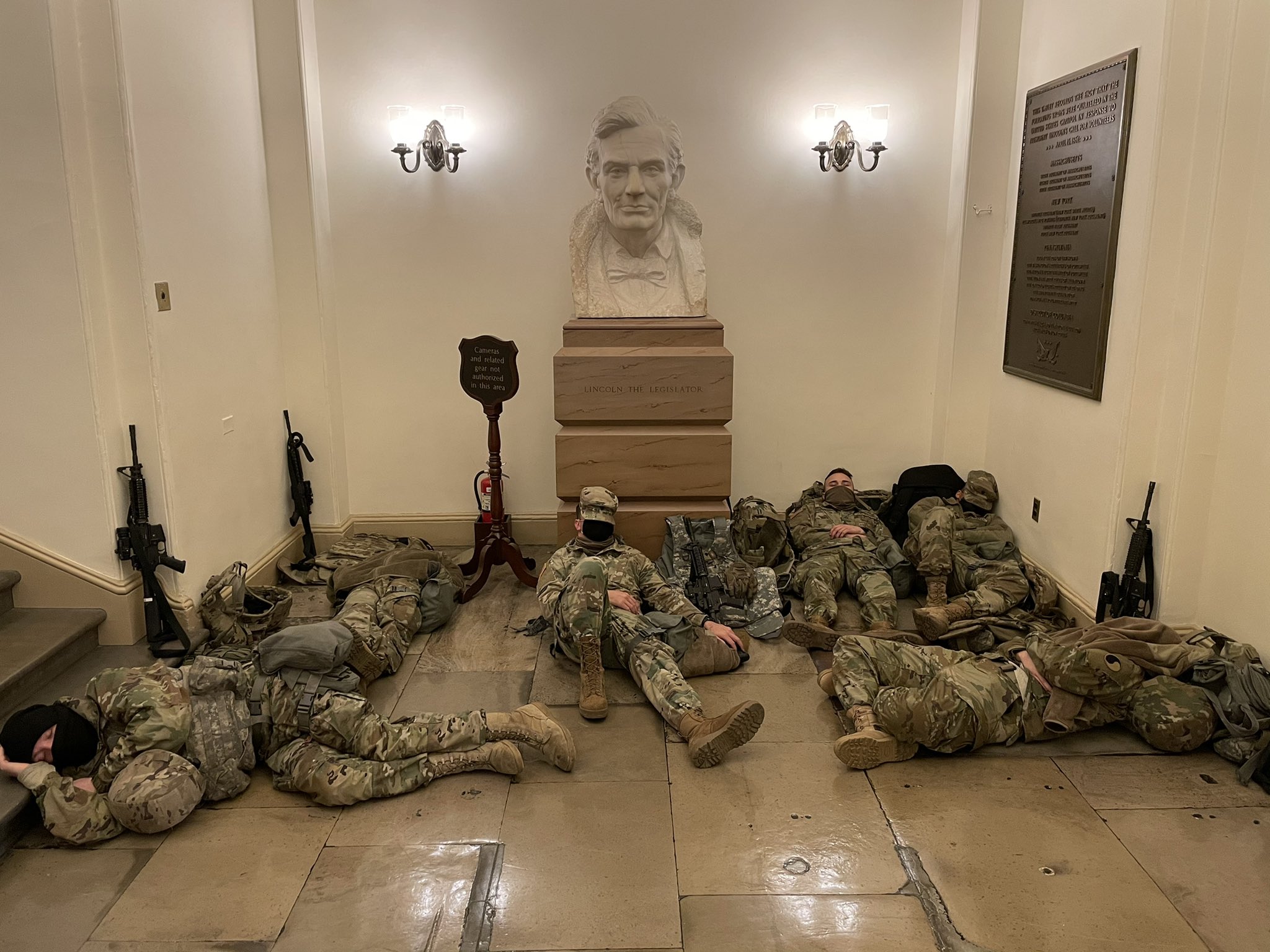