A Central Point father of four who wished President Joe Biden and the first lady a wonderful Christmas and added “Let’s go, Brandon,” at the end of a live streamed Santa tracker call told The Oregonian/OregonLive that he didn’t intend his parting message to be vulgar.

“At the end of the day, I have nothing against Mr. Biden, but I am frustrated because I think he can be doing a better job,” said Jared Schmeck, 35, who works for an electric company and was previously a Medford police officer for six years until he resigned in July 2018. “I mean no disrespect to him.”

The phrase “Let’s Go, Brandon” has become a conservative dig at the Democratic president, a code for “F— Joe Biden,” which resulted from an Oct. 2 NASCAR race in Alabama, where a crowd was shouting the vulgar chant, but a TV reporter suggested during an interview with the winning driver Brandon Brown that the crowd actually was chanting, “Let’s go, Brandon.” Brown had just won his first NASCAR Xfinity Series race.

Schmeck said he’s not a “Trumper,” but described himself as “free-thinking American and follower of Jesus Christ.”

Schmeck called his remark a “joke,” and a reflection of his frustration with Biden’s policies, including the federal vaccine mandates, inflation and global supply chain problems that have caused shortages in consumer products.

“And now I am being attacked for utilizing my freedom of speech,” Schmeck said, adding that he’s been receiving some vague but threatening phone calls since the Santa tracker call.

“I understand there is a vulgar meaning to ‘Lets go Brandon,’ but I’m not that simple minded, no matter how I feel about him,” the 35-year-old father said Christmas morning. “He seems likes he’s a cordial guy. There’s no animosity or anything like that. It was merely just an innocent jest to also express my God-given right to express my frustrations in a joking manner…I love him just like I love any other brother or sister.”

Asked why he resigned from Medford police on July 15, 2018, Schmeck wouldn’t say.

2 thoughts on “Don’t Be Such a Schmeck…er…Schmuck” 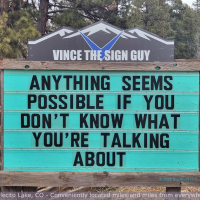 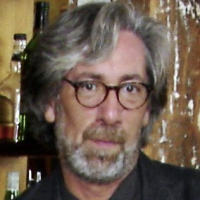 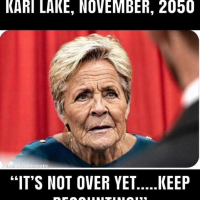