“I pray for Rush Limbaugh as he faces stage four lung cancer,” said the Rev. William J. Barber II, “but it’s also a lie to say he is America’s greatest fighter for our ideals and that a man who has spewed racism & division deserves the Medal of Freedom.”

“It just perfectly encapsulates the Trump administration’s massive and absolute incompetence when Rush Limbaugh and a 100-year-old Tuskegee Airman are in the same room and Rush Limbaugh is the one going home with a Presidential Medal of Freedom.”

“Just reliving the memories of that time Rush Limbaugh made up a story about me posing nude at 14. Good times.”

And I won’t defile my blog with a photo of what Charles P. Pierce calls “a rancid bag of old sins.” 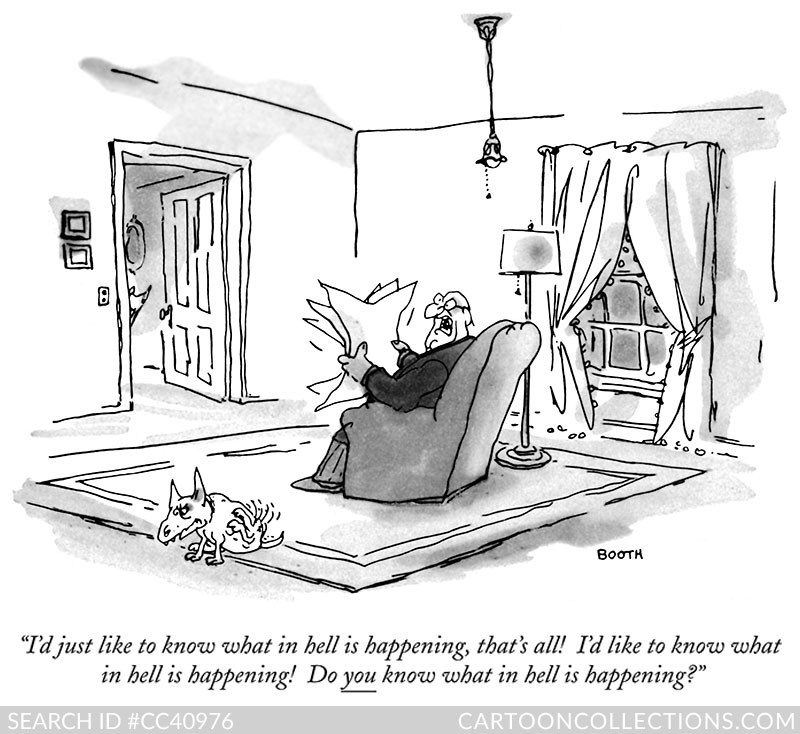 The White House accidentally sent Democrats a list of talking points related to ex-Ukraine Ambassador Marie Yovanovitch’s Friday House deposition, two sources with knowledge of the email told The Hill, the second time in a month the administration has sent its Ukraine talking points to Democrats. 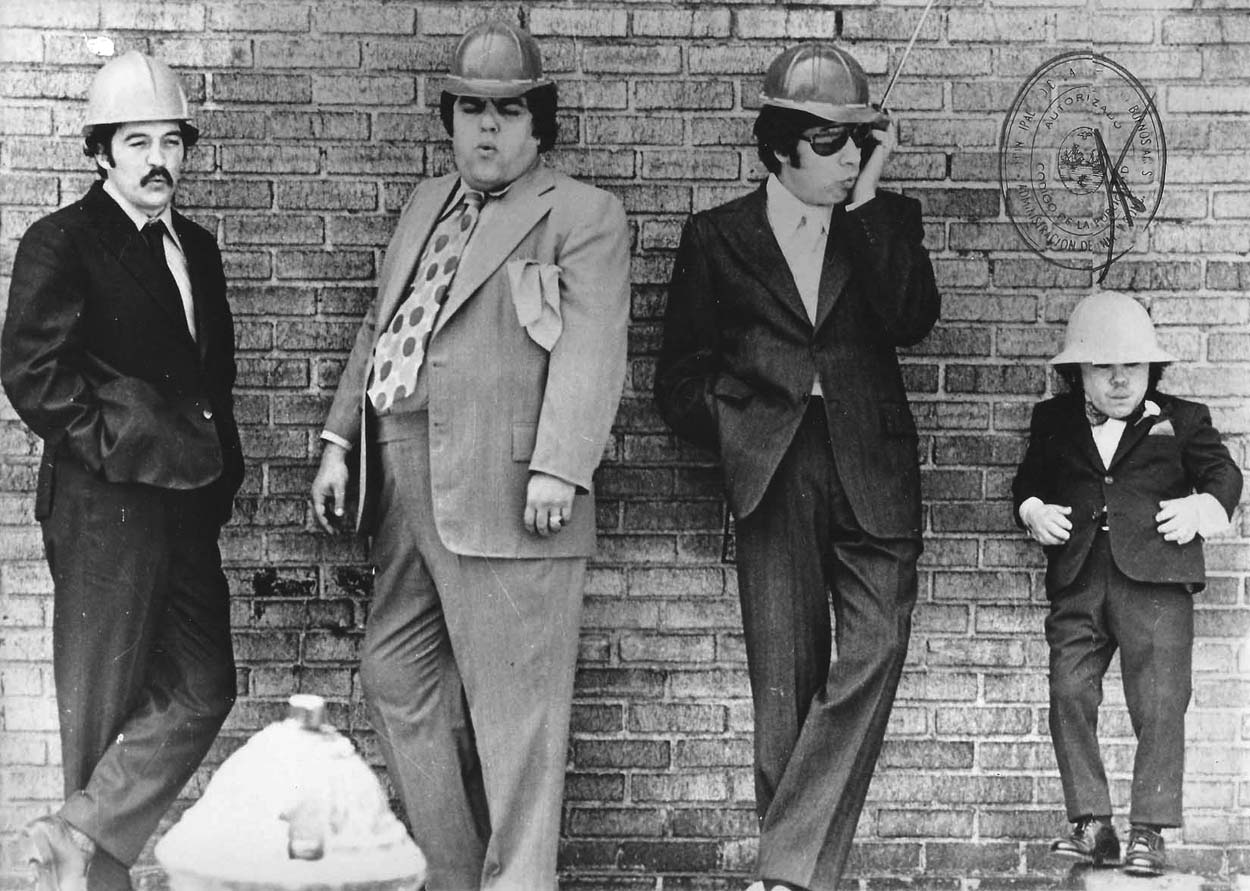 Various toads and lackeys are lining up now to sacrifice what’s left of their integrity in service to the mad king. It is an incredible spectacle to watch grown men—almost entirely white male Boomers with long careers in public life—debase themselves to defend a man in obvious cognitive decline with an extensive track record of backstabbing the toads and lackeys who came before them. Apparently, Republican loyalists in Congress and beyond are under the impression that Donald Trump will be president forever, or at least, that there will be no consequences for having been a collaborator if and when this disgraceful assault on the American republic comes to an end. Unfortunately, they’re probably right. Just ask Star Who Was Danced With Sean Spicer.

The newest clown in the circus is Trey Gowdy, the Benghazi supersleuth who has run through a truly incredible selection of abominable hairdos. According to the AP, he’s joining a Trumpian legal squad that is now engaged in an apocalyptic battle against the United States Constitution. The crack team released a letter Tuesday night that, in between spewing bits of MAGA brainspittle about Schifty Schiff and The Whistleblower, essentially argued that there is no valid mechanism for holding the president accountable. He cannot be indicted because the Department of Justice says a sitting president cannot be indicted. He cannot be impeached, a mechanism expressly laid out in the Constitution as a remedy for presidential misconduct, because durr, it would overturn the results of an election. Never mind that Mike Pence would become president if Trump were removed. None of this is relevant. There is incredibly strong evidence that he broke the law. He must be held accountable or he will continue breaking the law.

So Mr. Gowdy is joining a legal team whose expressed position is that the Executive Branch will not cooperate in any way with an impeachment inquiry in the House of Representatives. The king has decided he’s not interested in being impeached, so he’ll just pretend it isn’t happening. They will ignore subpoenas. They will block witnesses from testifying before Congress. They will argue in court that Congress has no oversight powers (!) over the Executive Branch. They will carry out this campaign of open-and-shut obstruction of justice under the renowned legal principle of, Fuck You, That’s Why. And how does Gowdy feel about all this?

“The notion that you can withhold information and documents from Congress no matter whether you are the party in power or not in power is wrong.”

Ah, wait—that’s Gowdy in 2012, when he was investigating Obammer and Hillary for doing Benghazi. In the time since, as he’s aged gracefully and continued to cut his own hair, Gowdy has apparently decided that actually, the White House has no need to comply with congressional subpoenas or the law. What on earth could have changed? I suppose we could ask the same thing of Lindsey Graham.

All of this becomes a bit less confusing when you take into account that the Republican Party is the vehicle for an authoritarian movement whose defining principle is that anything is acceptable if it means holding onto power. You can say the exact opposite of what you used to say because this is now what benefits Dear Leader. You can allow your bathrobed king to run roughshod over the Constitution’s separation of powers because it helps him get a Win on his Big, Beautiful Wall. You can say nothing when he weaponizes the Departments of Justice and State to pursue his personal interests. You can excuse it away when he openly solicits foreign interference in an American presidential campaign, because it could help your party retain control of the White House. You can try to stop Certain People from voting, or make their votes count for less, because it could help you retain control of Congress or state legislatures.

Anything is acceptable if it hurts your political enemies and keeps you in power. Anything. If that means excusing the president’s virulent public racism, that’s fine. If it means pretending he didn’t just have one of his twice-weekly meltdowns on the White House lawn, that’s what you gotta do. If it means letting kids die in the system of concentration camps we’re running at the border, so be it. They will show the world just how far that goes if they are not met with the full force of the law and routed at the ballot box. 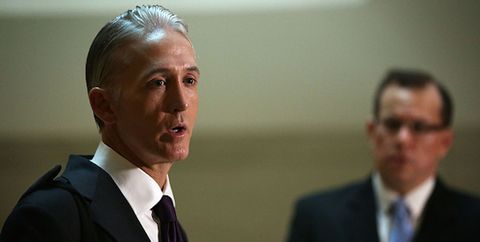 By Charles P. Pierce, in Esquire:

WASHINGTON — The overriding emotion in the capital this week was, oddly enough, a kind of deep relief. There was relief in that, with the revelations of whoever it was that blew the whistle on this president*’s attempt to bull-rush the president of Ukraine into helping him ratfck the 2020 election, there was one clear lens through which the vast and nearly unlimited corruption of this administration could be seen clearly, and in its entirety. The ramifications of what was in the whistleblower’s complaint, validated as it was by the Intelligence Community’s inspector general, extend to almost every corner of what increasingly looks like an utterly criminal presidency*. (In a gesture of Christian charity, I’m willing to entertain the possibility that Tiffany is clean in all of this.) The president* himself pulled Vice President Mike Pence into the poisonous murk. Rudy Giuliani, now completely out of control and raving all over television, managed to implicate the State Department in whatever incoherent “missions” he was on in West Asia. And, because of the whistleblower’s complaint, the swirls of scandal are finally clear enough to see the monsters in the poisonous fog.

But there was another level of relief at play, too, and it was based in the feeling that had been general around Washington that something like what had happened with the whistleblower was bound to happen eventually. The administration* had been playing fast and loose with too much for too long. (And, it must be said, the same could be said of the president* for his entire life.) The entire American political universe had been waiting for almost three years for the one thing that actually would do it. This administration*—and, before that, its 2016 campaign—had weathered more fatal wounds than Rasputin at Yusupov Palace. But, because there had been so many false starts, when a scandal hit that actually drew blood, the American political universe was ready to jump on it. And the people who knew the president* best, the people from New York and New Jersey, knew it was coming because they’d seen it time and time again. The Trump presidency* was now as bankrupt as the Trump Taj Mahal.

“I predicted that on February 1 of 2017, when I sent a letter to Kevin Brady and he laughed at it. Now, I said, you didn’t know he was going to bury himself, did you?” said Rep. Bill Pascrell, a New Jersey Democrat who has been dogging the president* financial chicanery ever since Inauguration Day. Pascrell has constituents who were previously stiffed by the president*, and there have not been many congressmen in history who could say that about many presidents.  “People whose contracts weren’t fulfilled and implemented. Contractors. Painters. Masons. Those guys who did work and were never paid. There are a lot of those guys out there in my district.”

So all of this clarity was enough to get Speaker Nancy Pelosi and the House Democratic leadership off the dime and engage the processes of impeachment for the third time in 45 years. Consider: people my age will now have lived through the engagement of the process of impeachment three times in their lives. Five generations of Americans passed through between the first congressional impeachment process directed at a president and the second one. So much time passed between Andrew Johnson and Richard Nixon that impeachment was considered to be a vestigial, useless appendage of the Constitution, that it was the “scarecrow,” as Thomas Jefferson once scornfully described it. Now, it appears that the fourth one is upon us again. The mistake is to believe that this is somehow a problem. 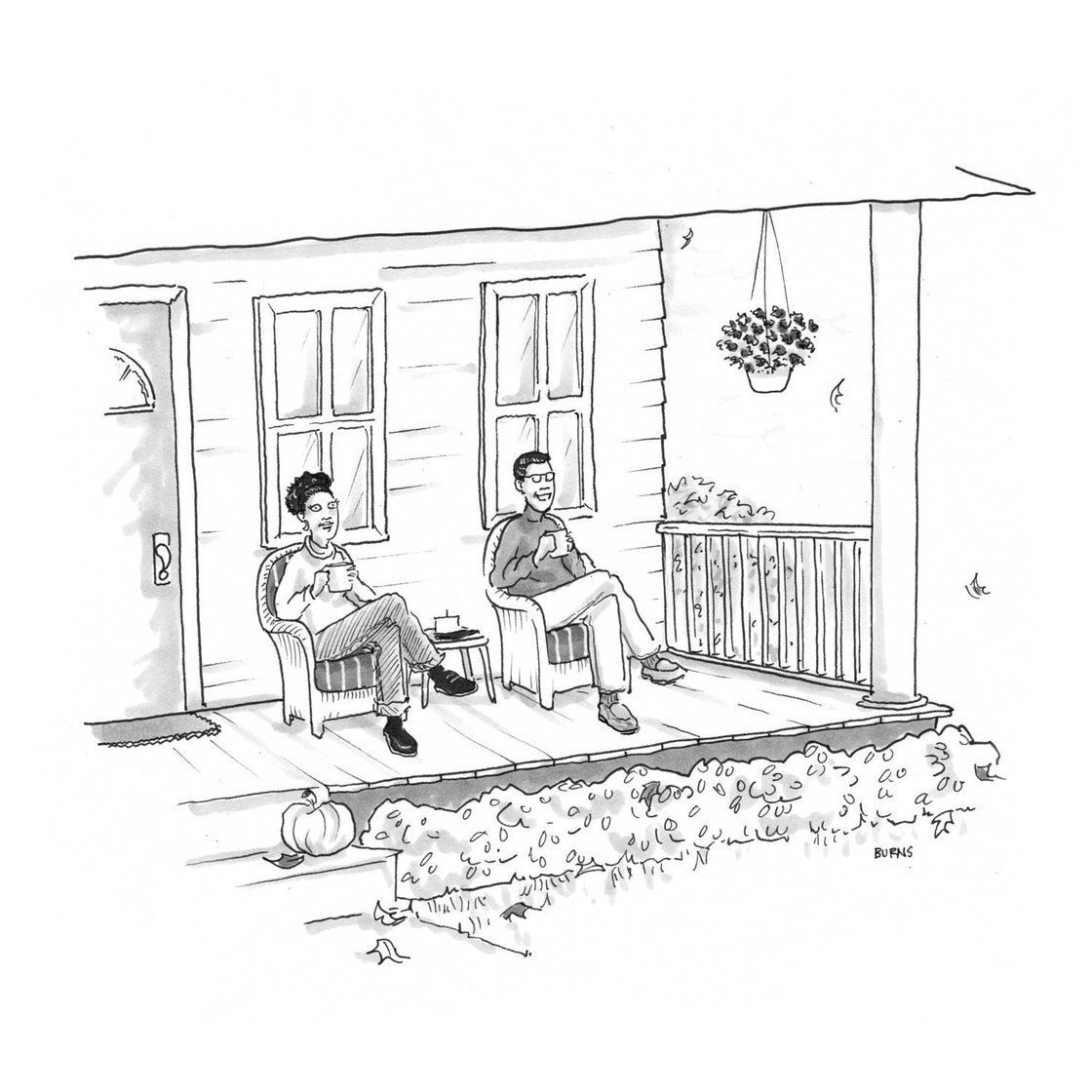 “I LOVE THIS TIME OF YEAR, WHEN ALL THE LEAVES AND TABLES ARE TURNING.”