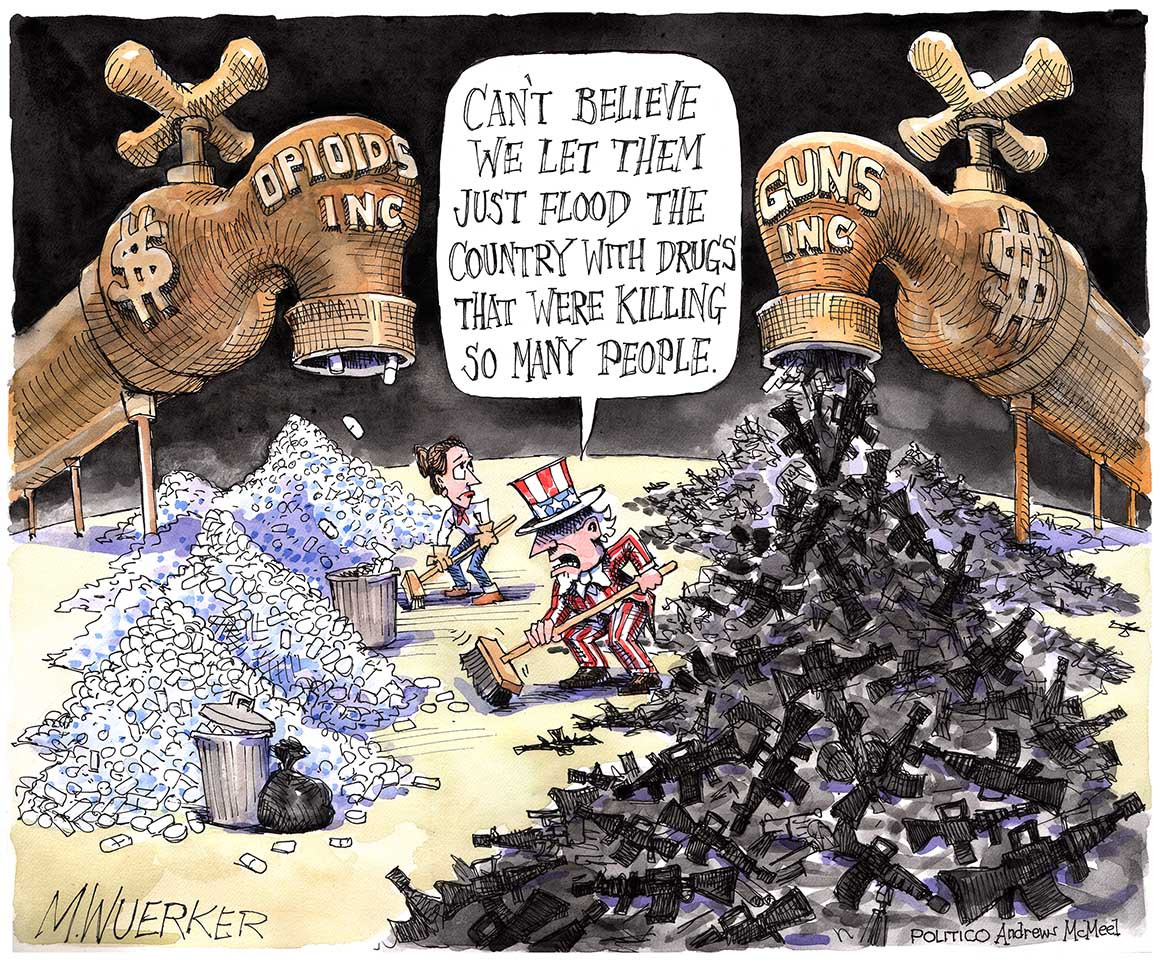 To experts in the field, the El Paso rampage was predictable. Frank Figliuzzi, a former head of counterintelligence at the FBI, wrote in a column published just four days earlier in the New York Times that Trump’s words eventually could incite bloodshed.

“The president has fallen short of calling for overt violence against minorities and immigrants, but unbalanced minds among us may fail to note the distinction,” Figliuzzi wrote. “If a president paints people of color as the enemy, encourages them to be sent back to where they came from and implies that no humans want to live in certain American cities, he gives license to those who feel compelled to eradicate what Mr. Trump calls an infestation.”

“We cannot find a safe place to live… [ISIS] killed my mom. They killed my six brothers. They left behind them.”
— Yazidi activist and Nobel Prize winner Nadia Murad, to Trump in Oval Office

“They killed them. They are in the mass grave in Sinjar and I’m still fighting just to live safe in safety. Please do something.”
— Murad

“I know the area very well. We’re going to look into it very strongly…You had the Nobel Prize? That’s incredible. They gave it to you for what reason? Maybe you can explain.”
— Trump

“For what reason?…I didn’t give up. I make it clear to everyone that ISIS raped thousands of Yazidi women.”
— Murad 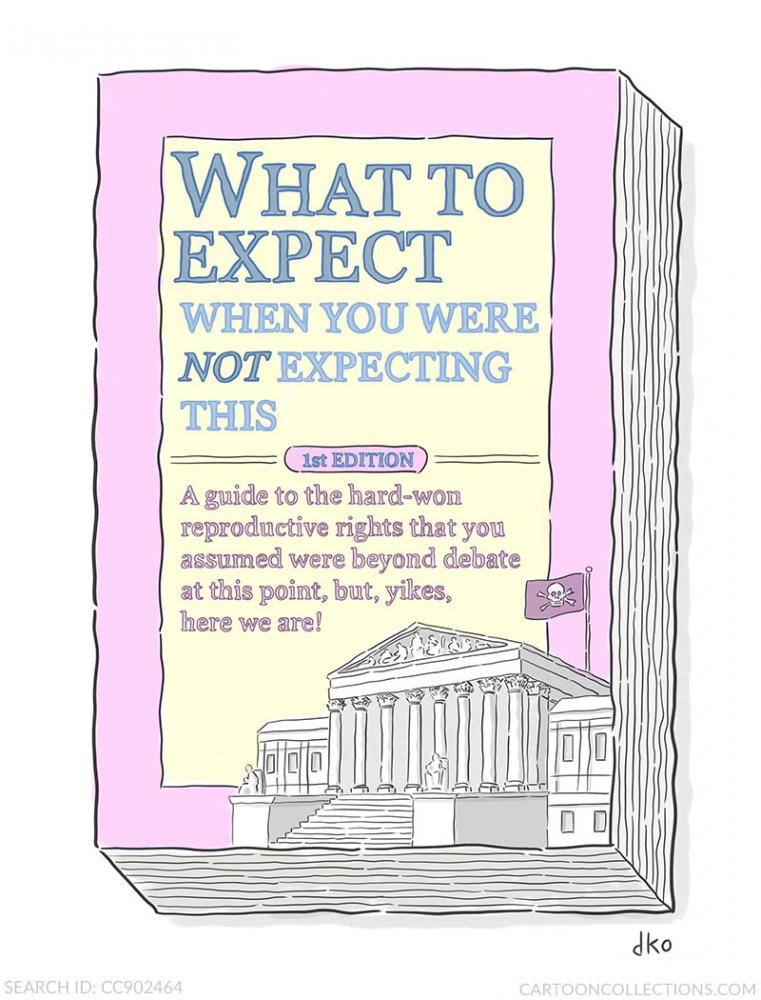 “Now I’ll tell you something, once you don’t have it, that’s why you see many more people coming,” Trump said, referring to family separations. “They are coming like it’s a picnic, because, ‘Let’s go to Disneyland.’” 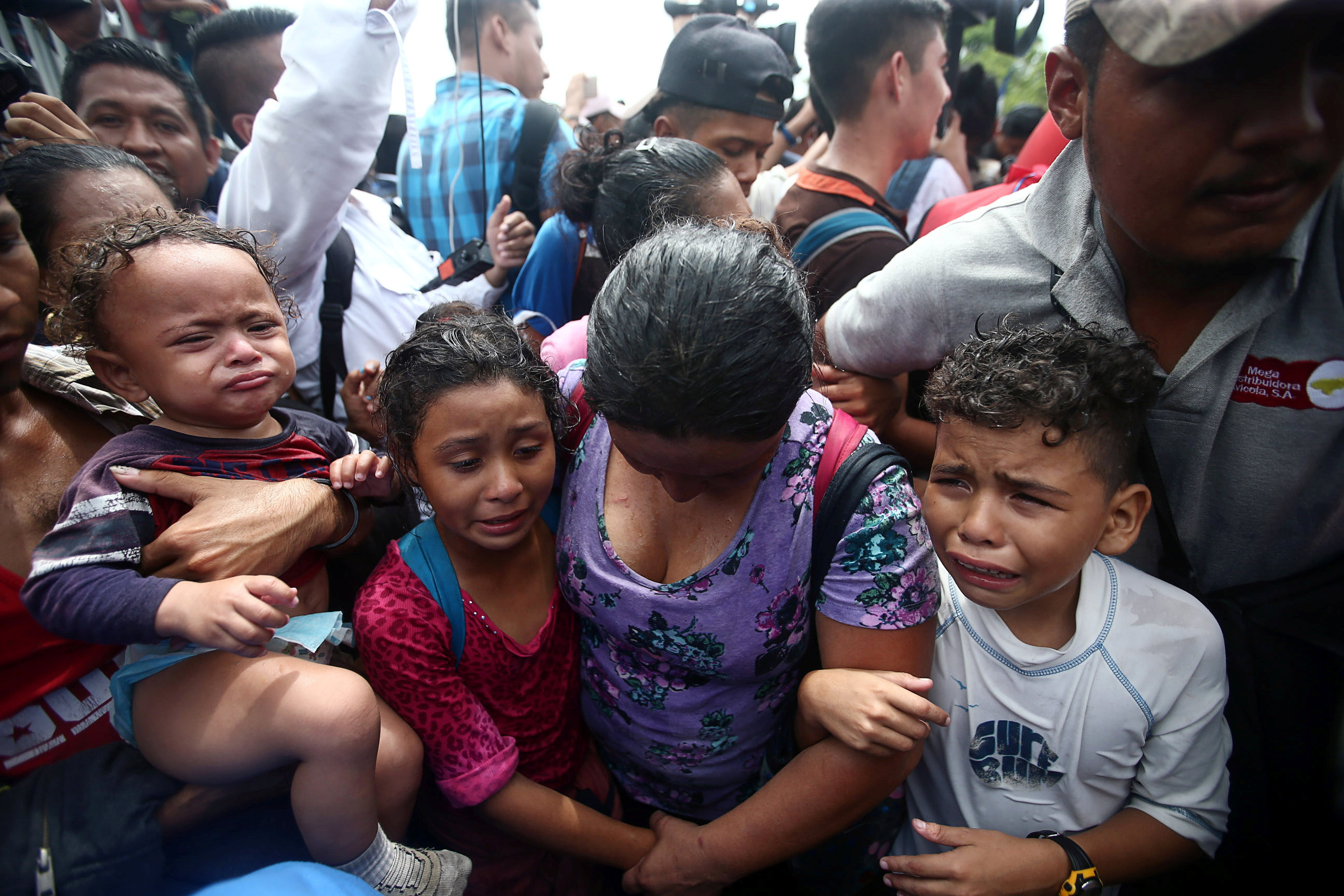