WASHINGTON — Ben Carson, Chris Christie and Donald J. Trump are not the sturdiest candidates to conquer the coronavirus: older, in some cases overweight, male and not particularly fit. Yet all seem to have gotten through Covid-19, and all have gotten an antibody treatment in such short supply that some hospitals and states are doling it out by lottery.

Now Rudolph W. Giuliani, the latest member of President Trump’s inner circle to contract Covid-19, has acknowledged that he received at least two of the same drugs the president received. He even conceded that his “celebrity” status had given him access to care that others did not have.

“If it wasn’t me, I wouldn’t have been put in a hospital frankly,” Mr. Giuliani, the president’s personal lawyer, told WABC radio in New York. “Sometimes when you’re a celebrity, they’re worried if something happens to you they’re going to examine it more carefully, and do everything right.”

Mr. Giuliani’s candid admission once again exposes that Covid-19 has become a disease of the haves and the have-nots. The treatment given to Mr. Trump’s allies is raising alarms among medical ethicists as state officials and health system administrators grapple with gut-wrenching decisions about which patients get antibodies in a system that can only be described as rationing.

Mr. Giuliani, 76, appeared unaware of the scarcity issues, telling interviewers that politicians have taken masks and business closures too far now that Covid-19 is “a treatable disease.”

Health Secretary Alex M. Azar II told reporters on Wednesday that so far, 278,000 doses of the two therapies have been allocated. There were almost that many coronavirus cases (220,225) diagnosed in the United States on Tuesday alone.

Once state and local health agencies determine which hospitals or medical facilities should get the drugs, they are shipped out by a third-party distributor. Then it is up to health care providers to figure out what to do with them. Dr. Peter L. Slavin, the president of Massachusetts General Hospital, said in an interview Tuesday that access there would be by lottery.

“The notion that we are going to be able to treat a significant percentage of the people who qualify for the drug with the drug — it’s not going to happen,” he said.

Sen. Mike Lee (R-Utah) announced that he, too, has tested positive for the coronavirus.

The senator was at the White House on Saturday for Trump’s Rose Garden event announcing Judge Amy Coney Barrett as his Supreme Court nominee where there was virtually no one wearing masks and no social distancing.

In a statement, Lee said he tested negative at the White House ahead of that event but began experiencing allergy-like symptoms Thursday. He got tested again, and it came back positive.

Lee, a member of the Senate Judiciary Committee, met with Barrett on Tuesday on Capitol Hill, and the two were photographed together not wearing masks. Lee has also had close contact with the committee’s chairman, Sen. Lindsey O. Graham (R-S.C.).

Around midnight, as Thursday became Friday, and we learned that the pandemic had reached into the administration*’s innermost inner circle, and then into The Residence Itself, these were the things about which I began to wonder.

1) If we’re serious about contact tracing, where does that leave Judge Amy Coney Barrett, who was having a tough day anyway?

2) What in the hell are they going to do about the air-conditioning/ventilation systems on Air Force One and on Marine One? Those must be alive with frolicsome viruses by now.

4) Is Section 3 of the 25th Amendment being discussed anywhere by anyone? I mean, the president* is 74 and is a walking co-morbidity.

5) How many handrails do the president* and his traveling party touch over the course of the average campaign road trip?

6) Do they have to disinfect the nuclear “football”?

7) Are all the people who have to be quarantined going to be confined to the president*’s hotel in D.C, and, if so, can they get a rate?

8) Are we all spared the other two debates?

9) Does the White House have enough roosts for all these returning chickens?

The announcement that the president* and his wife are now two of the over 7 million Americans with the virus, and that top White House aide Hope Hicks not only tested positive for the COVID-19 virus, but also was symptomatic when all hands flew to Duluth on Wednesday for one of the president*’s airport wankfests, creates a possibly vast Yggdrasil tree of contagion that now includes the president* and his wife and his children and his Secret Service detail, the entire White House staff, and their spouses and their children, the White House press corps and their spouses, partners, and children, several members of the Minnesota congressional delegation and their extended families, and an entire Air Force air wing based in Duluth, and on and on and on. And if you expand the universe of contagion to include all of the Republican celebrities who flew with him to Cleveland on Tuesday, and everybody who sat next to the unmasked members of that entourage, the whole thing gets ridiculous and it makes you hide under the bed. 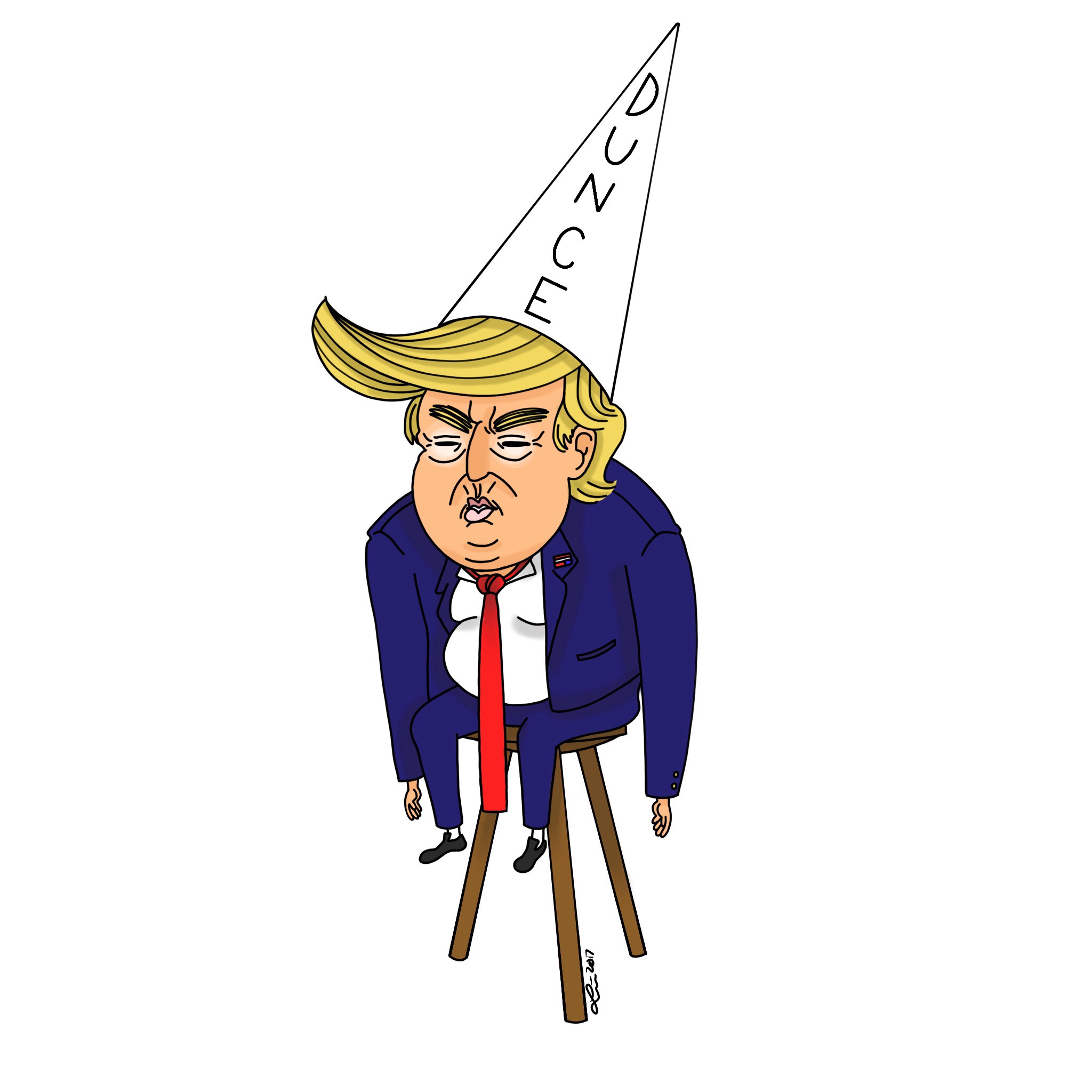