Republican Rep. Steve King of Iowa questioned on Wednesday whether there would be any population left on Earth if not for rape and incest.

“What if we went back through all the family trees and just pulled those people out that were products of rape and incest? Would there be any population of the world left if we did that?” he said in Urbandale, Iowa, according to video posted online by the Des Moines Register, which was first to report on the remarks Wednesday.

“Considering all the wars and all the rape and pillage that has taken place … I know I can’t certify that I was not a part of a product of that,” King said. “I’d like to think that every one of the lives of us are as precious as any other life,” he added. 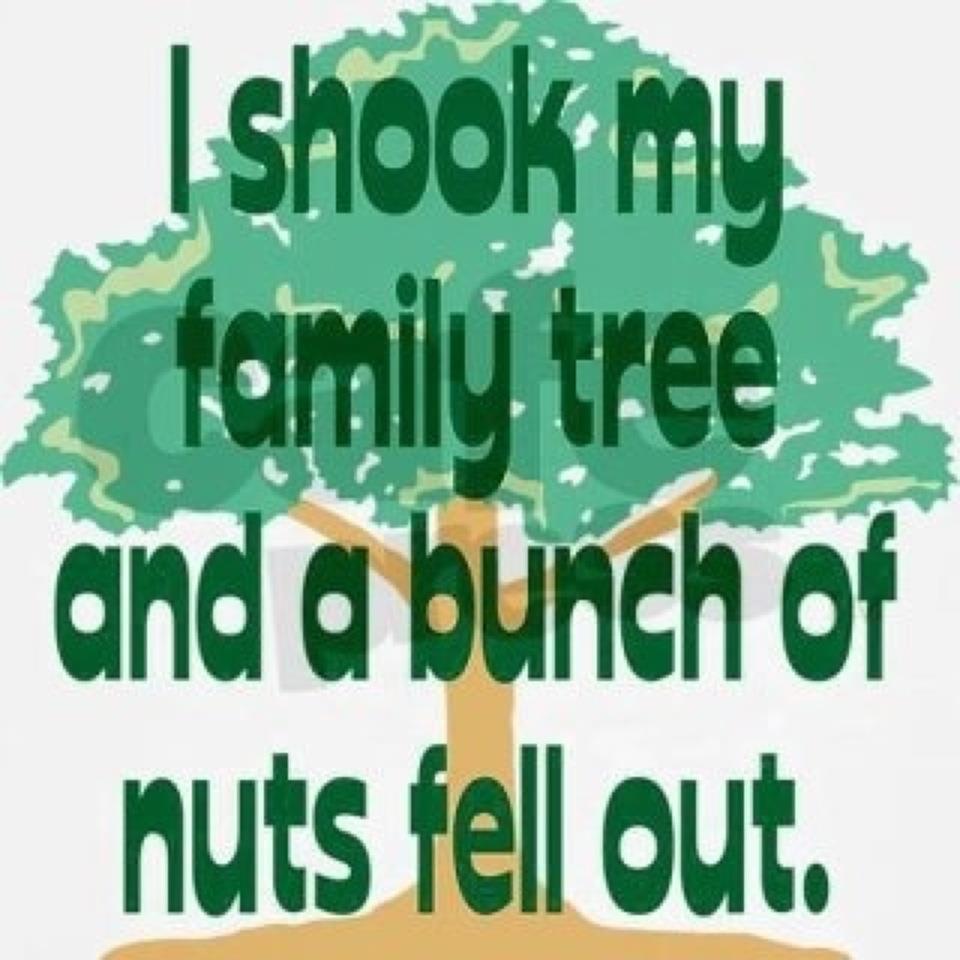 Alabama Gov. Kay Ivey on Wednesday signed into law a controversial abortion bill that could punish doctors who perform abortions with life in prison.

“Today, I signed into law the Alabama Human Life Protection Act, a bill that was approved by overwhelming majorities in both chambers of the Legislature,” said Ivey, a Republican, in a statement. “To the bill’s many supporters, this legislation stands as a powerful testament to Alabamians’ deeply held belief that every life is precious and that every life is a sacred gift from God.”

Gorsuch and Kavanaugh, the ball is in your court. Literally.

WASHINGTON — The Supreme Court on Tuesday turned away an emergency application asking it to block a Texas law that requires doctors performing abortions to have admitting privileges at a nearby hospital.

The decision was effectively 5 to 4 and split along ideological lines.

The effect of the ruling, Justice Stephen G. Breyer wrote for the four dissenters, was to leave 24 counties in the Rio Grande Valley without abortion clinics. “It may,” he added, “substantially reduce access to safe abortions elsewhere in Texas.”

Abortion rights groups and clinics said the law served no medical purpose and was forcing a third of the state’s 36 abortion clinics to stop performing the procedure, preventing some 20,000 women a year from access to safe abortions.

State officials told the court that the law, which requires that doctors have hospital admitting privileges within 30 miles of where they perform abortions, protects public health by “fostering a woman’s ability to seek consultation and treatment for complications directly from her physician.”

The officials added that the impact of the law was modest, saying that more than 90 percent of women seeking abortions in the state will still live within 100 miles of an abortion clinic.

What if this law were about making the gun-totin’ dudes drive 100 miles to buy a firearm?   I bet we’d hear plenty about how they would be “impacted.”

Quote of the day about the Virginia legislature’s bill which would force women to have a trans-vaginal ultrasound before an abortion:

Abortion legislation was a “tiny part” of the larger body of hundreds of bills in play in the legislature, State Senator Steve Martin said. “It’s simply not a primary focus,” he said. “It only appears to be because people call me from New York newspapers acting as if it’s some big deal.”

Yes, Senator Martin, it is a huge deal—if you’re a woman.

Here in the Great, Reactionary State of Texas, we already have a similar law.

I found this graphic on the website Burnt Orange Report in an article published last year called HB15–A Trans-vaginal Ultrasound Wand in Every Woman!