President Donald Trump’s efforts to bolster relations with historically black colleges erupted in controversy Tuesday after Education Secretary Betsy DeVos released a statement equating the history of the schools — founded during an era of racial segregation — to “school choice” policies.

“HBCUs are real pioneers when it comes to school choice,” DeVos said in the statement, released Monday night in advance of Trump’s planned signing of an executive order giving the schools more clout. “They are living proof that when more options are provided to students, they are afforded greater access and greater quality. Their success has shown that more options help students flourish.”

In quoting civil rights activist W.E.B. Du Bois, the Department of Education on Sunday sent out a tweet misspelling his name. And then it sent out an apology that misspelled the word “apologies.”

“Education must not simply teach work – it must teach life. – W.E.B. DeBois,” the Department of Education tweeted at 8:45 a.m.

That tweet also had a spelling error, with it first saying “apologizes” rather than “apologies.” 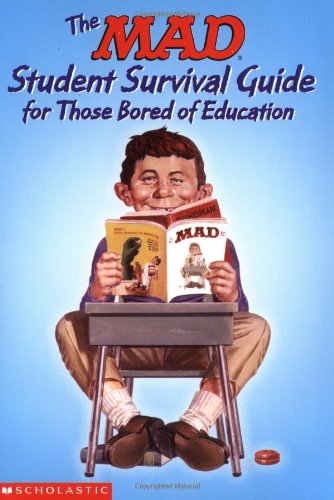 After a Senate confirmation battle that came down to a tie-breaking vote from the Vice President, Betsy DeVos stood up in front of her new team for the first time since being sworn in.

“For me personally, this confirmation process and the drama … has been a bear,” she said.