I wrote awhile back about my granddaughter and her wily ways (see my post Old Tricks, Even Older Dogs).

The other day I ran up against another example of her trying to put one over on her old Memaw.

The grandkids, S. and her brother, C., were over at our house for their weekly afternoon of cartoons and all the sugary cereal you can eat.

They don’t have cable at home and eat sensibly the rest of the time, so one day of mindless entertainment and empty calories can’t do too much damage, to my way of thinking.

This is the stuff grandparents live for, believe me.

One of the cartoons that came on was “Courage the Cowardly Dog,” which they’ve seen before.  It’s kind of a strange show, a bit surreal sometimes and probably more for older (12 and up) kids since it comes on later in the day.

The last time they watched it, there was quite a bit of gratuitous violence.

Of course, good ol’ “Popeye” and all of the “Tom & Jerry” cartoons are laden to the gills with that, but I found it a bit disturbing because it was directed at the dog who’s the star of the cartoon.

I dunno—I just didn’t think we should watch that particular show and gave the kids some alternative selections.

Then S. piped up with a dissenting view:

Me:  No, I think it’s a little too violent.  We can watch something else.

S. put on an expression that makes John Boehner look like a rank amateur while telling a lie with a straight face (but minus the fake tan).

S.: But Mommy liked this show when she was little.

And here we have the exact moment when S. overplayed her hand.

Memaw:  This show wasn’t even on t.v. when Mommy was little.

One would think she could have anticipated since I’m her Mommy’s mommy, I would know this better than anyone.

Yet again, old age and treachery will overcome youth and skill. 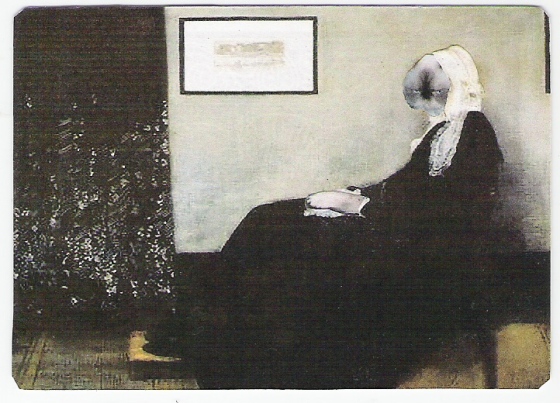 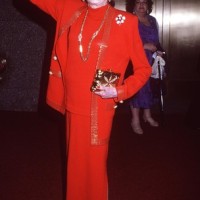