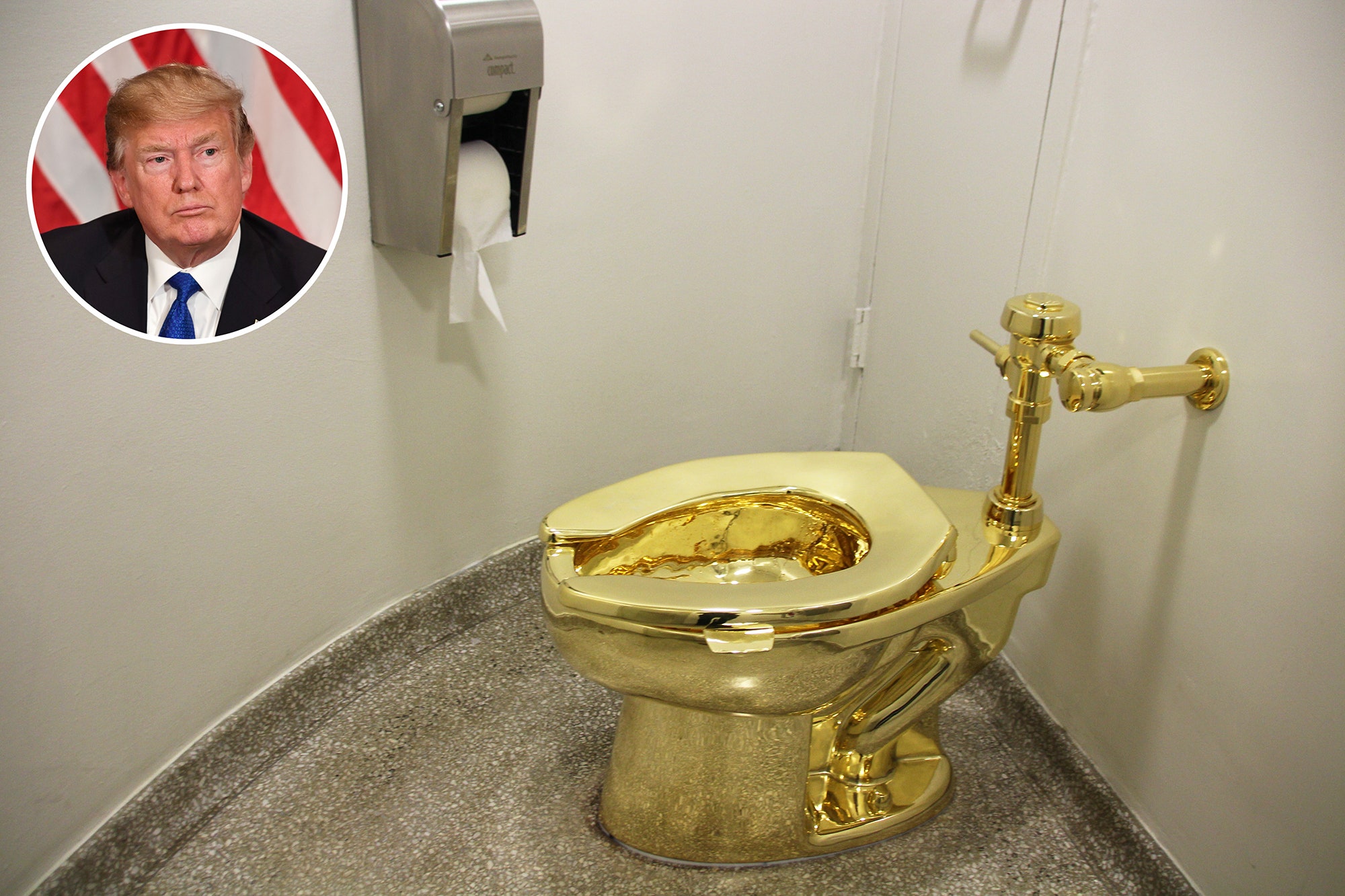 “Remember when you were writing a term paper in eighth grade, and you realized that it was supposed to be 1,500 words, and you only had 1,200 in you on the DEW Line or Quemoy and Matsu? You reached for the poetry to pad it out, didn’t you? And your poetry owed far too much to Rod McKuen, didn’t it? Admit it, you slackers.

‘You have come from the rocky shores of Maine and the volcanic peaks of Hawaii, from the snowy woods of Wisconsin and the red deserts of Arizona, from the green farms of Kentucky and the golden beaches of California.’

That came at the end of what seemed to be an endless State of the Union address by the President* of the United States. We were told in advance that his main theme would be unity, which was hilarious enough in theory, but which turned out to be downright depressing in practice. A lot of attention will be paid (justifiably) to this passage in which the president* seemed to be threatening to stop being president* if Congress kept doing its job.

‘An economic miracle is taking place in the United States and the only thing that can stop it are foolish wars, politics, or ridiculous partisan investigations. If there is going to be peace and legislation, there cannot be war and investigation.’

And if it fits, you must acquit.

‘It just doesn’t work that way. we must be united at home to defeat our adversaries abroad. This new era of cooperation can start with finally confirming the more than 300 highly qualified nominees who are still stuck in the Senate, in some cases years and years waiting, not right.’

OK, put aside the fact that his administration* hasn’t seen fit to put people up for something like 21 percent of the jobs in the government, or that it seems like half the Cabinet is there on temp jobs. This mendacious little stanza was belied by a spectacular denial of the political reality that has existed ever since El Caudillo del Mar-A-Lago came down the escalator in 2015.

‘But we must reject the politics of revenge, resistance and retribution and embrace the boundless potential of of cooperation, compromise, and the common good.’

Quite simply, if it weren’t for the politics of vengeance and/or retribution, this guy wouldn’t have got any closer to the White House than the afternoon tour.

That business about the perils of the politics of vengeance was astonishing in not only its brass-balls-i-ness, but also in its barely disguised threat to bring the temple down on his own head if he thinks the hounds are baying too loudly in his ears. If he’s going down, he’s going down bloody, and he’s going to take a lot of important elements of the government down with him. And that, my fellow Americans, will be his final exercise of the politics of vengeance.

Oh, and Stacey Abrams was great.”

He lied even when he didn’t have to lie. He lied in preposterous ways easily disproven by common sense. (The “Devil’s Triangle”? “Renate Alumnius”?) He lied like a toddler, like a guilty adolescent, and like a privileged scion of the white ruling class, which is a continuum with which we all are far too familiar. He lied and he dared the Democratic members of the committee, and the country, to call him on his lies. And now, he is a couple of easy steps away from having lied his way into a lifetime seat on the United States Supreme Court. This guy is going to be deciding constitutional issues for the next four decades, and the truth is not in him.

The ballgame pretty much ended when Jeff Flake’s endlessly tortured conscience led him to the completely predictable conclusion that, while Dr. Christine Blasey Ford was “credible,” he would have to vote in favor of putting Kavanaugh on the Supreme Court because, as his official statement said:

“What I do know is that our system of justice affords a presumption of innocence to the accused, absent corroborating evidence. That is what binds us to the rule of law. While some may argue that a different standard should apply regarding the Senate’s advice and consent responsibilities, I believe that the Constitution’s provisions of fairness and due process apply here as well.”

Lord, what a putz this guy is. Before the committee began its meeting on Friday, Flake was confronted by a group of women who had survived sexual assault. He tried to hide in an elevator. They followed him in there. This should happen to him every time he climbs into an elevator for the rest of his life.

And, an update: Intriguingly, the scheduled Sunday debate between Beto O’Rourke and Ted Cruz in Houston has been postponed. The stated reason? Cruz “will be in Washington, D.C. for weekend votes.” The railroad is picking up steam.”