To prevent discoveries about an eventual vaccine from reaching the Chinese government, the United States should ensure that exchange students from China study American culture instead of science-related subjects, Cotton said, incorrectly suggesting English playwright William Shakespeare was an American figure.

“If Chinese students want to come here and study Shakespeare and the Federalist Papers, that’s what they need to learn from America,” he told Bartiromo in the interview, which began trending on Twitter. “They don’t need to learn quantum computing and artificial intelligence from America.”

“Commerce Secretary Wilbur Ross said jobs could move from China to the United States as a result of the coronavirus outbreak.” 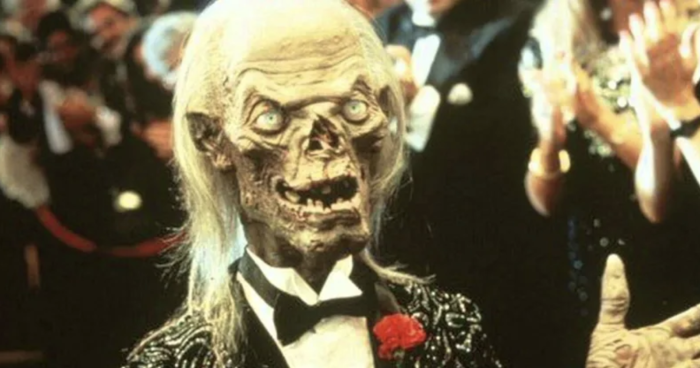 “Hey, forget about all those dead people! This is a win for the U.S.!”

“Anyone who wants to assist Syria in protecting the Kurds is good with me, whether it is Russia, China, or Napoleon Bonaparte. I hope they all do great, we are 7,000 miles away!”

President Donald Trump on Friday used a tweet to order U.S. companies to find an alternative to doing business with China, as he lashed out at Beijing’s latest round of retaliatory tariffs and pledged to respond to them later in the day.

“The vast amounts of money made and stolen by China from the United States, year after year, for decades, will and must STOP. Our great American companies are hereby ordered to immediately start looking for an alternative to China, including bringing your companies HOME and making your products in the USA.”

The White House on Tuesday said it would delay imposing tariffs on Chinese imports of cellphones, laptop computers, video game consoles, and certain types of footwear and clothing until Dec. 15, significantly later than the Sept. 1 deadline President Trump had repeatedly threatened.

“What we’ve done is we’ve delayed it so they won’t be relevant in the Christmas shopping season,” Trump said before boarding a flight to western Pennsylvania. “Just in case they might have an impact on people.”

Satire from The Borowitz Report:

WASHINGTON (The Borowitz Report)—Asking for their solidarity in his trade war with China, Donald Trump is urging Americans to boycott Chinese goods and “just buy things at Walmart.”

Trump made his request via Twitter, where he told his fellow-citizens that it was their “patriotic duty” to punish China by buying as many goods at Walmart as possible.

“If you go to a great american store like Walmart, you’ll find lots of cheap sportswear, shoes, and other items for you and your family to enjoy,” he tweeted. “What better way to show China that we don’t need their dumb stuff!”

Shortly after Trump sent those marching orders to his countrymen, the Chinese President, Xi Jinping, offered a muted response. “I’m beginning to see how he lost a billion dollars,” Xi said. 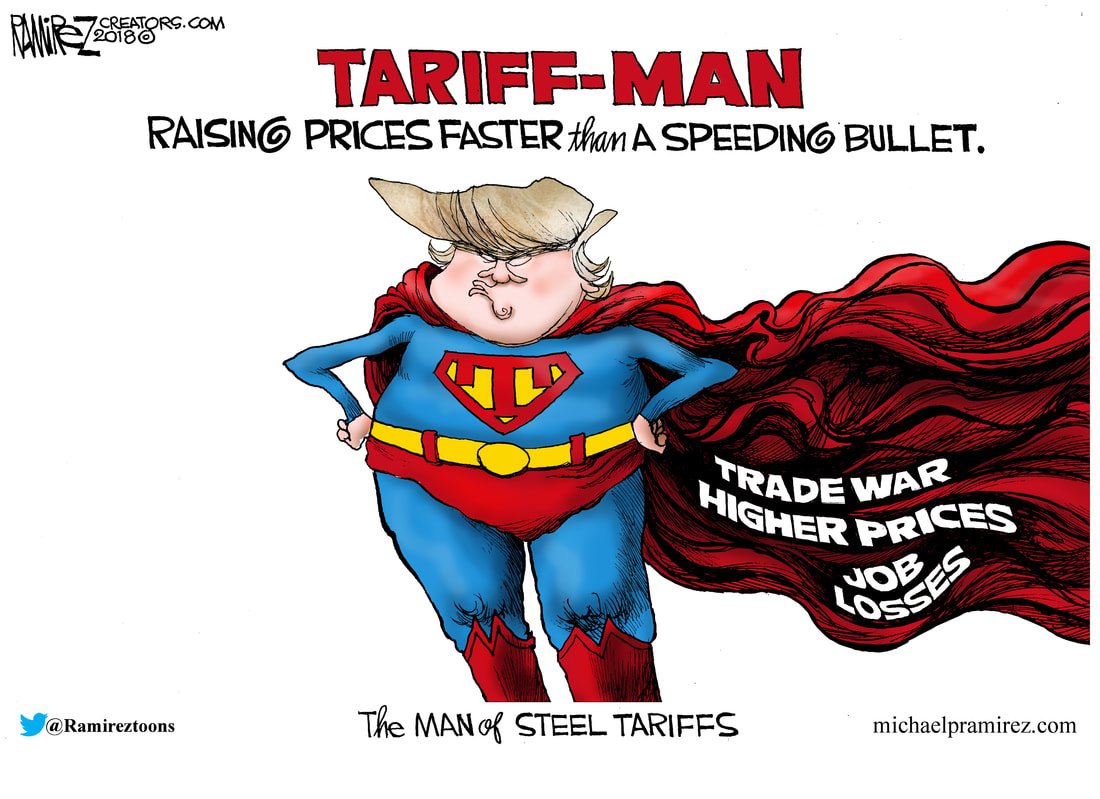