“The brusque 46-year-old former Bush administration official this week became known as the Cabinet member who skewed the facts at a combative press conference in defense of President Donald Trump’s “zero-tolerance” policy, and who convened a “working dinner” at a Mexican restaurant while audio of hysterical Spanish-speaking children circulated on social media.” 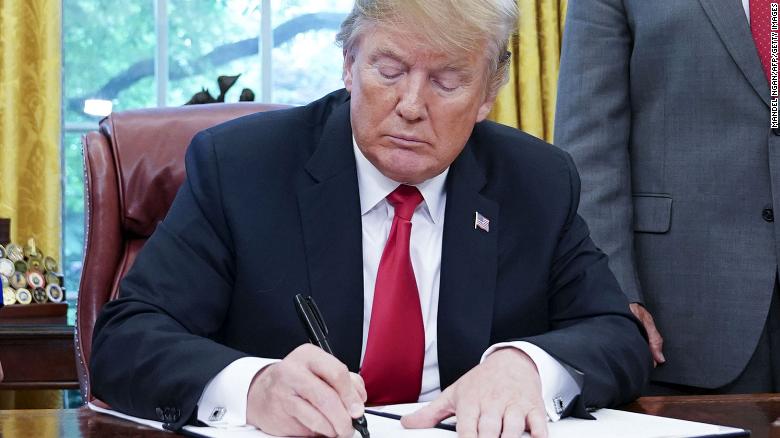 Trump: “What the hell. I’ll just lie my way out of it like I always do.”

Nielsen: “There goes my last shred of credibility.”

Pence: “Get over it. I lost mine two years ago.”