“We have had this big flare up in Florida, Texas, a couple of other places,” Trump said from the Oval Office. “I’ll get involved and we’ll start doing briefings.”

“I think it’s a great way to get information out to the public,” Trump said, adding they would likely resume on Tuesday at 5 p.m. ET — the same time he typically briefed in the spring.

“We had a good slot. A lot of people were watching,” Trump said, using television ratings lingo to describe the sessions: “We had record numbers watching,” he said. “In the history of cable television there’s never been anything like it.” 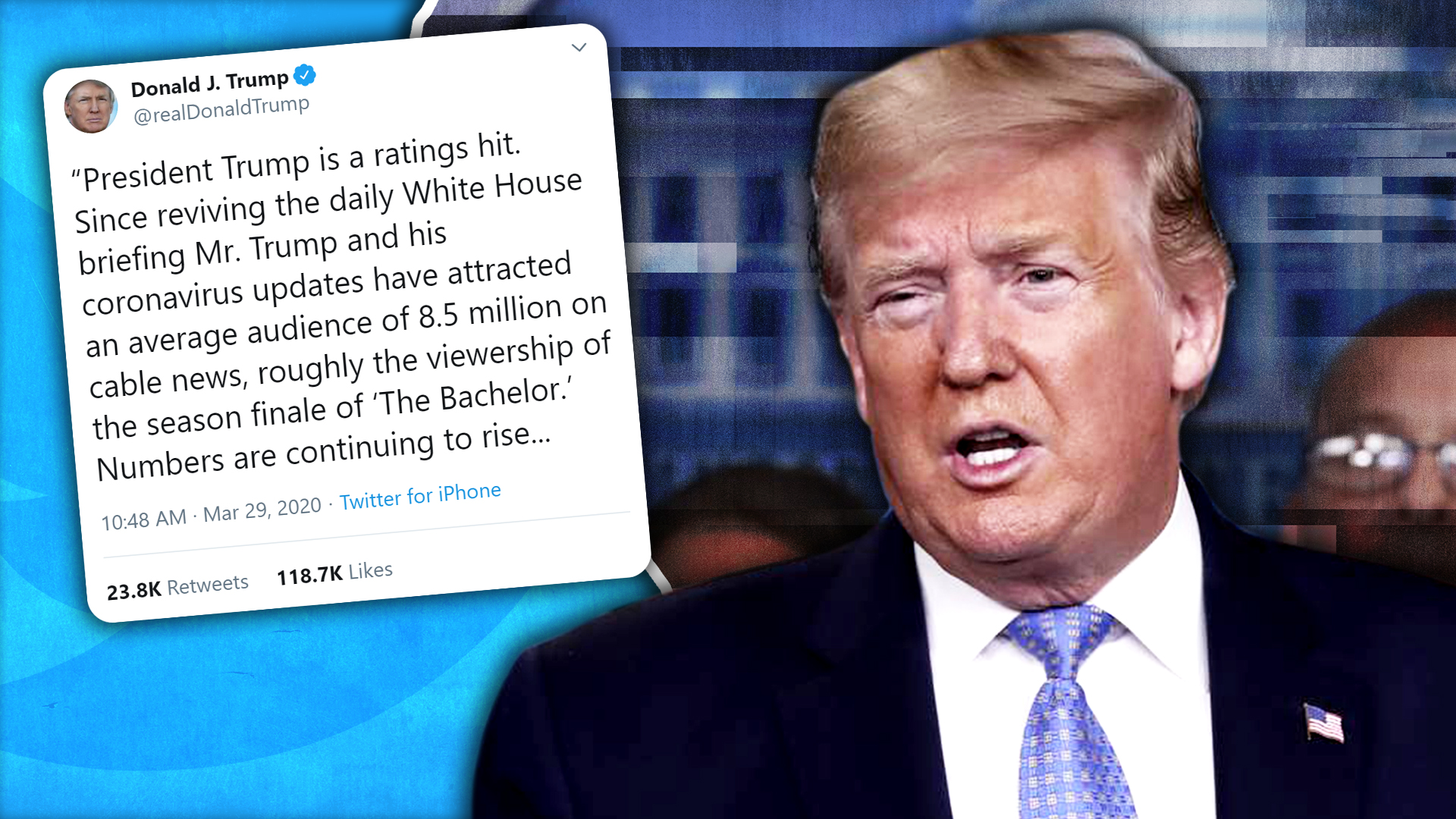