“The O’Reilly Factor” has been canceled amid a cloud of harassment allegations against the conservative broadcaster.

Rupert Murdoch and his sons James and Lachlan, who run 21st Century Fox, made the announcement Wednesday afternoon.

“After a thorough and careful review of the allegations, the Company and Bill O’Reilly have agreed that Bill O’Reilly will not be returning to the Fox News Channel,” Fox said.

O’Reilly had no immediate comment, but one of his attorneys said a statement is forthcoming.

Bye, Bill! Don’t let the screen door hit ya where the good Lord split ya. 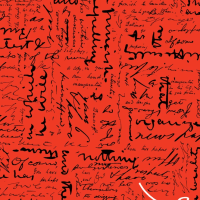 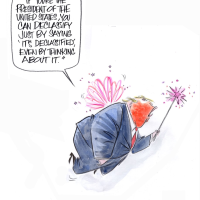 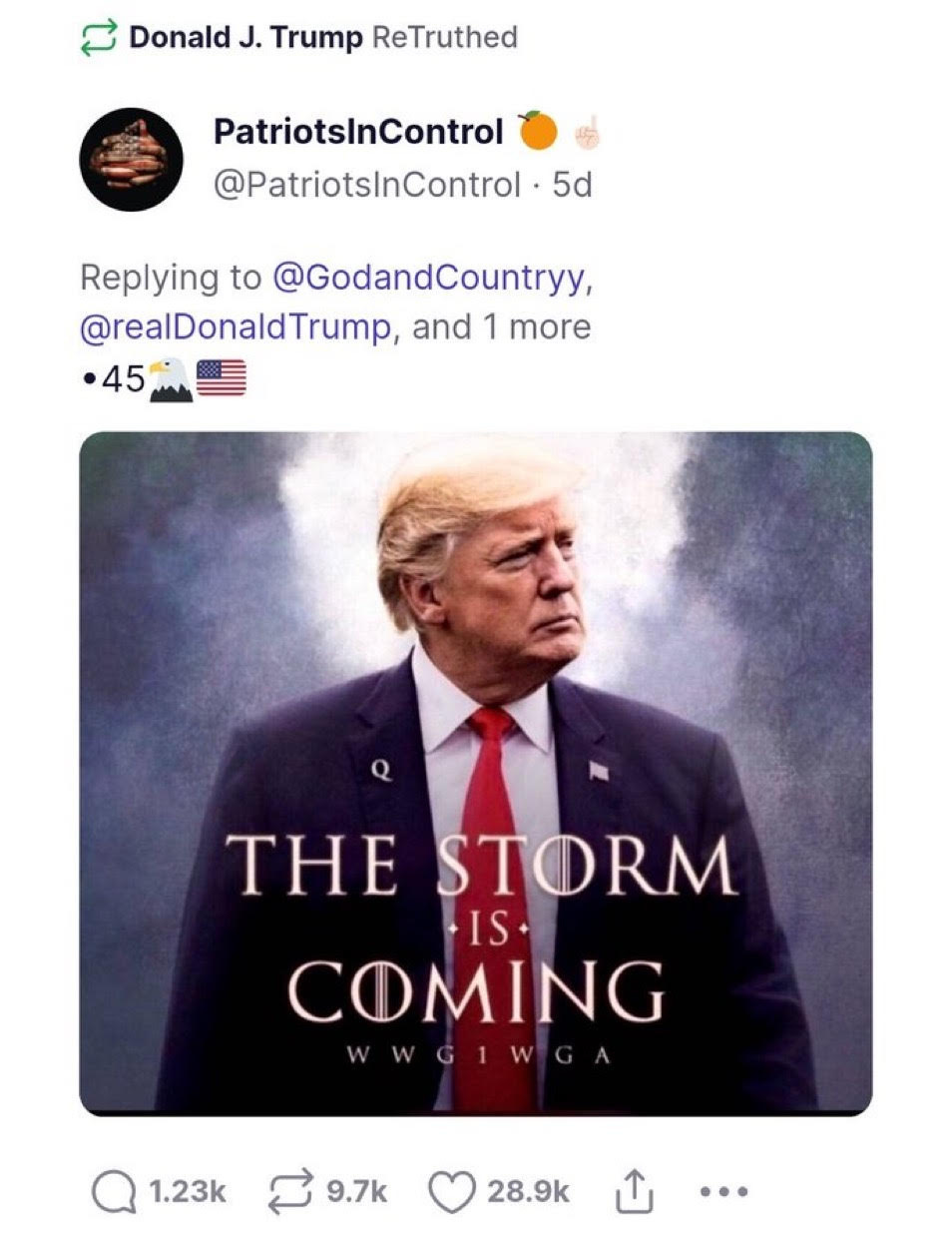 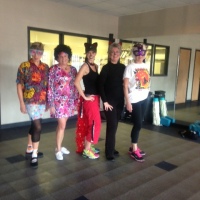