Secretary of Housing and Urban Development Ben Carson has come under fire for purchasing a $31,000 dining set for his office, and misleading the public about his involvement in the decision. But, according to Jonathan Swan, chief of staff John Kelly today defended the purchase to reporters as a wise long-term investment:

Kelly said $31,000 sounds like a lot of money, but to put it in context he asked a reporter how much they think the chair they’re sitting on costs. Kelly said it’s probably worth hundreds of dollars but it will last a long time. He rationalized Carson’s $31,000 outlay by saying the table could last for 80 or 100 years.

Trump’s administration isn’t always big on long-term planning when it comes to things like climate change, where the 100-year picture is not exactly foremost on anybody’s mind. But at least they’re thinking long term about the executive dining needs of the Department of Housing and Urban Development. Our grandchildren may lose some coastal cities we currently enjoy, but they can rest assured they will never need to fund another dining set for the HUD secretary. …when men were men and women didn’t mind being smacked around. 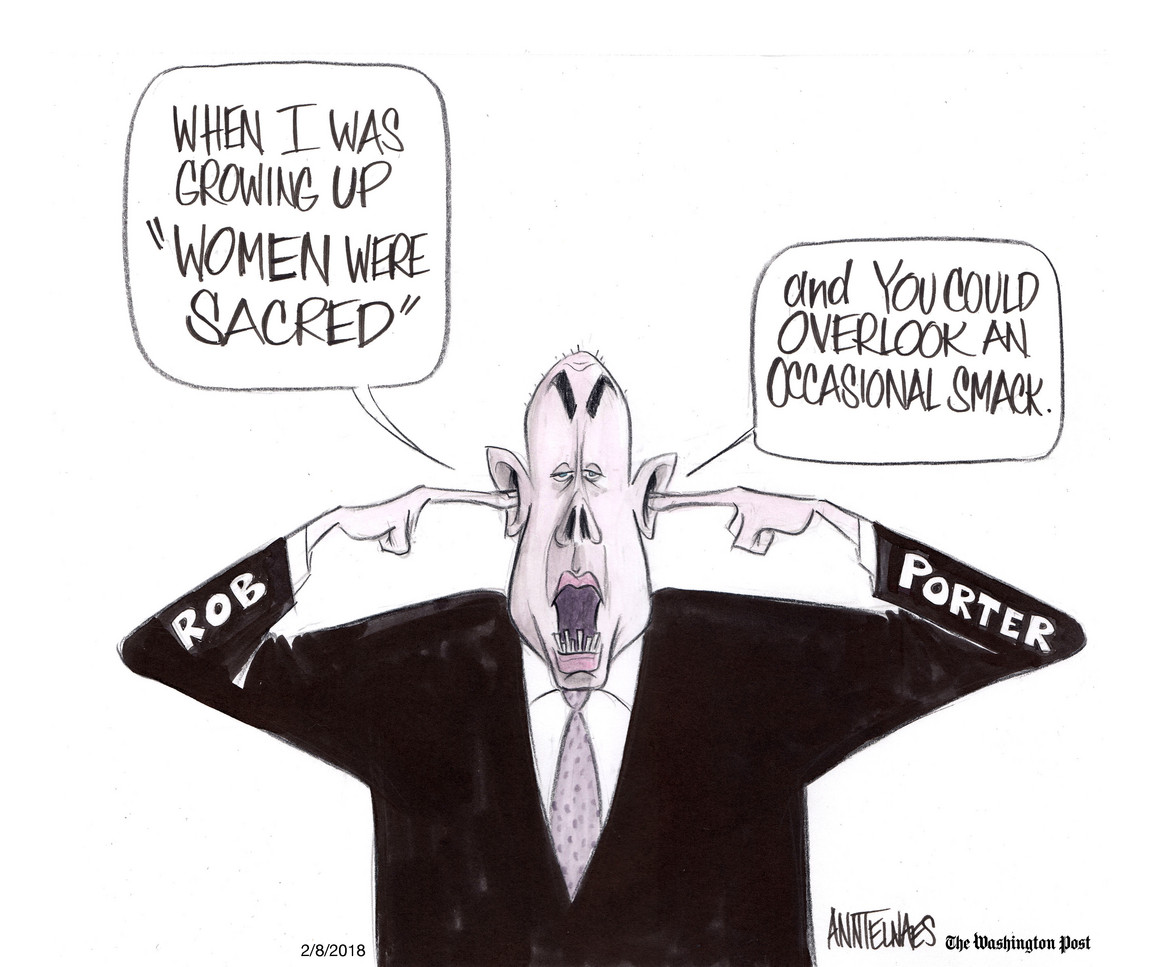 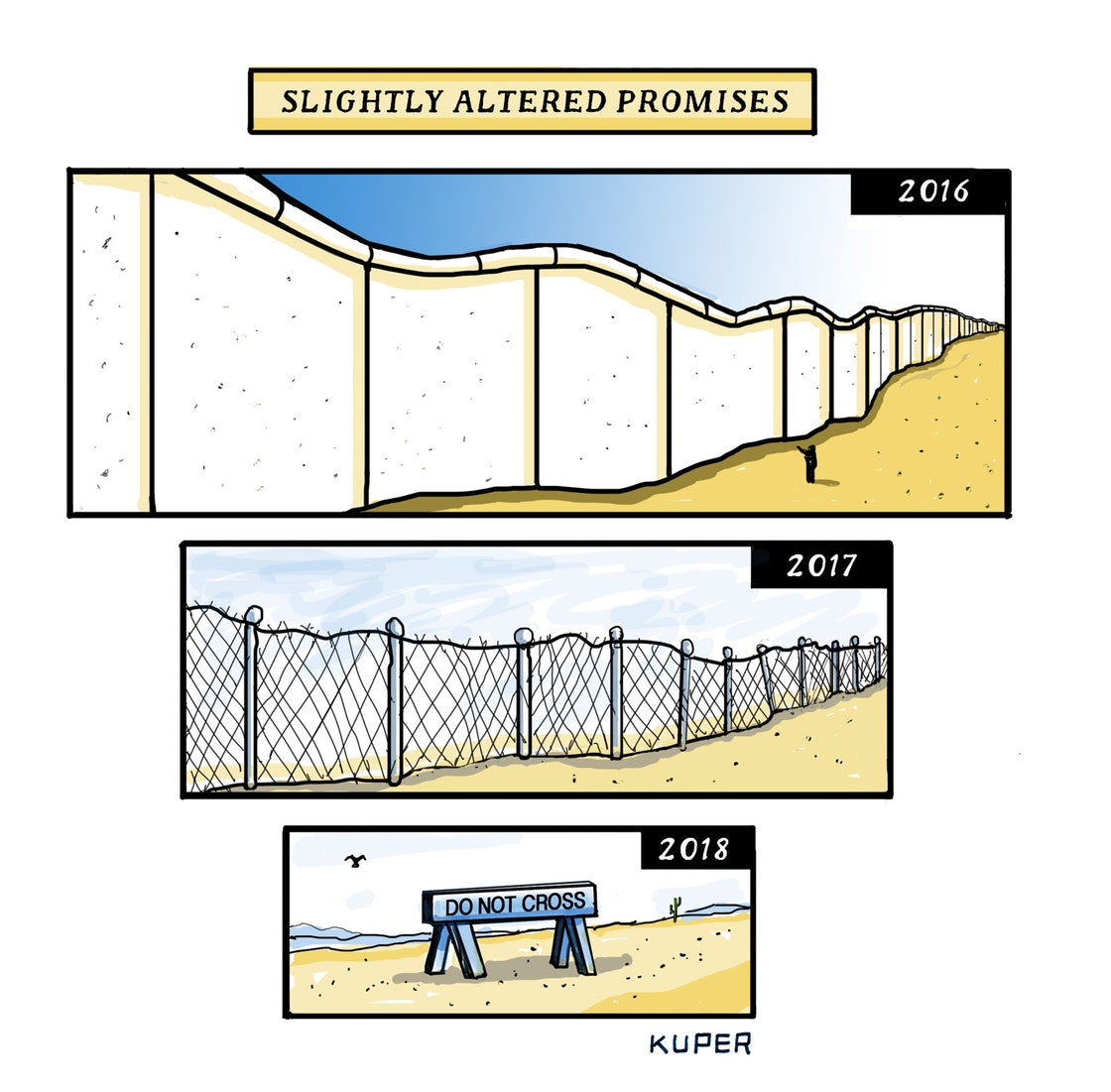 “I would tell you that Robert E. Lee was an honorable man,” Kelly told Ingraham. “He was a man that gave up his country to fight for his state, which 150 years ago was more important than country. It was always loyalty to state first back in those days.  Now it’s different today. But the lack of an ability to compromise led to the Civil War, and men and women of good faith on both sides made their stand where their conscience had them make their stand.”

Didn’t Trump say something similar about “I’m sure there are good people on both sides” when he was talking about the Charlottesville white supremacist march?

And it seems to me, but I may be wrong here, that “the lack of an ability to compromise” was not the biggest problem leading up to the Civil War. Either one believes that “all men are created equal” or one doesn’t. There is no compromise on that, Gen. Kelly.