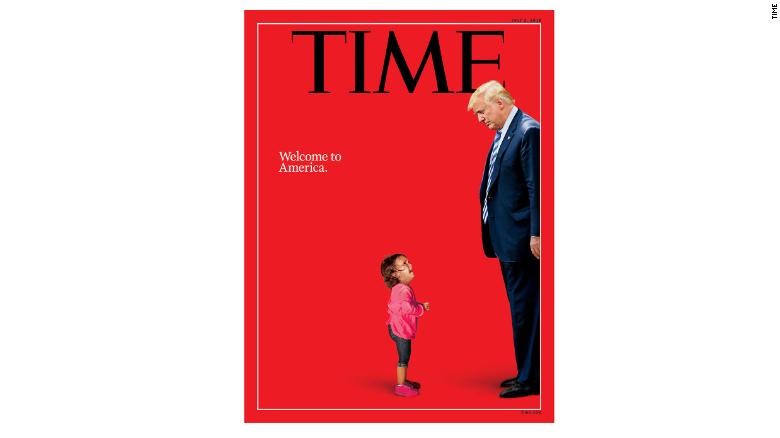 I wonder if this one will be hung on the wall at one of his golf courses.

Whiplash inducing quote of the day from the GOP during the House questioning of BP’s Tony Hayward on the Gulf disaster:

“But Rep. Parker Griffith, R-Ala., offered counterpoint to the waves of criticism of BP.

He suggested that cigarette smoking, not the BP oil spill, was the nation’s worst environmental catastrophe.

“This is not going to be the worst thing that’s ever happened to America,” Griffith said.

As of Thursday morning, the BP well has gushed between 66 million and 120 million gallons of oil into the Gulf of Mexico, based on government daily spill rate figures.

Absolutely, Rep. Griffith!  It’s all those discarded cigarette butts floating ashore that are creating this catastrophe.  Why, just yesterday I saw a Pelican with a Virginia Slims hanging out of its beak.  Shocking, just shocking…