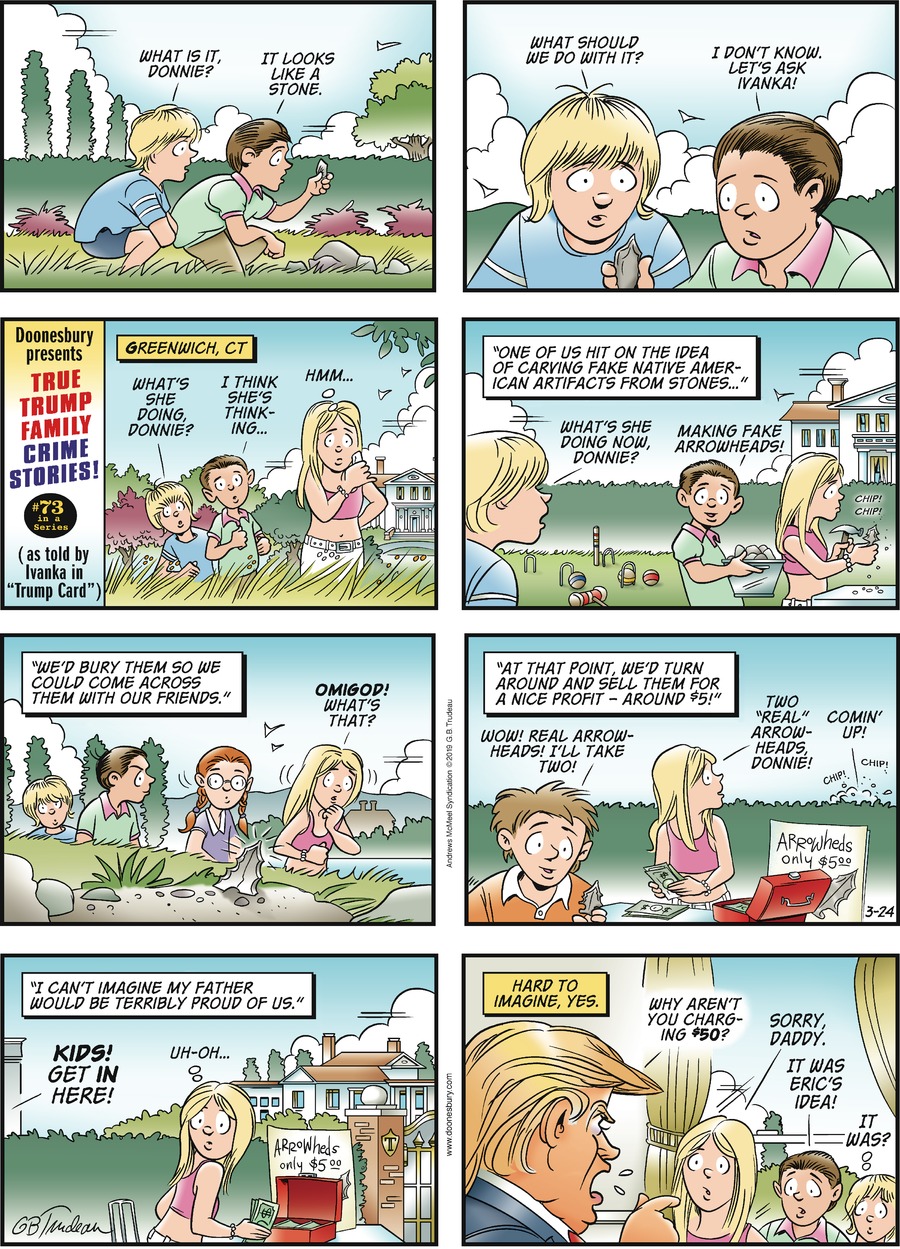 The only upside of today is that no legitimate reporter will write another story to tell us women how Ivanka will save our kids.