Russian Foreign Minister Sergey Lavrov, who met with Trump earlier today, said the idea of Russia meddling in US elections is “absurd” and “fake information.”

“How is that possible, for a great power?” he said, calling it “humiliating” for the US to believe this.

He added that this topic was not discussed today in his meeting with Trump, nor were sanctions.

During the intelligence hearing, Sen. Ron Wyden (D-Ore.) noted the extensive ties between Trump advisers and the Russian government and pointed to an interview shortly after the election in which a top Russian diplomat said his government had had “contacts” with the Trump campaign.

Wyden then asked FBI Director James Comey, “Has the FBI investigated these reported relationships, and, if so, what are the agency’s findings?”

“I would never comment on investigations, whether we have one or not, in an open forum like this,” Comey said Tuesday. “So I really can’t answer it one way or another.”

He later acknowledged he was sometimes “tone deaf when it comes to politics.” 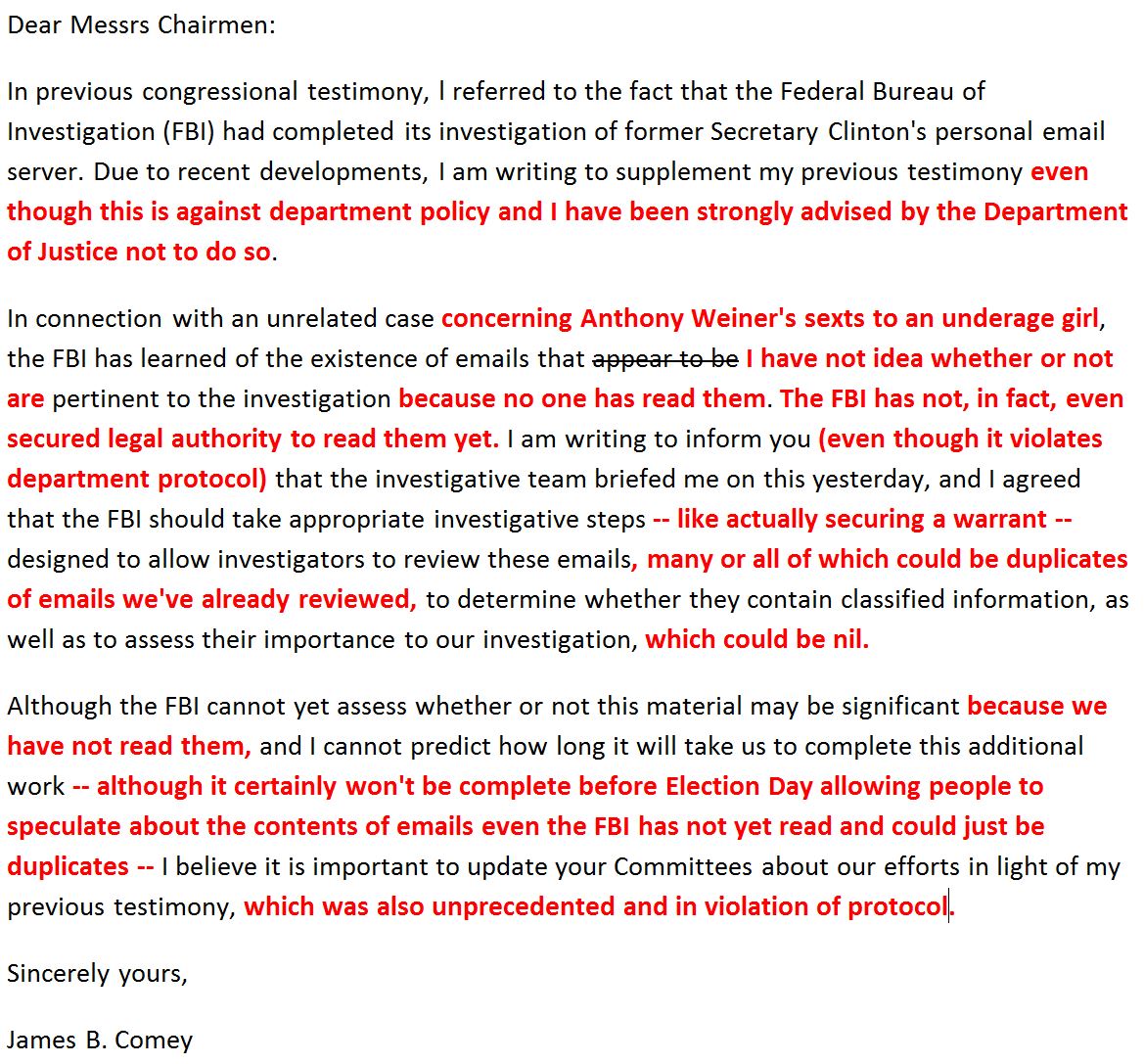