Donald Trump on Saturday pushed back on Democratic convention speaker Khazir Khan’s claim that Trump has “sacrificed nothing” for his country.

When asked about his personal sacrifices for the country in an interview with ABC News, Trump said that he has made sacrifices through his work. Trump and Pence, sacrificing on their golden thrones.

The brand-spankin’ new Trump/Pence logo, y’all! You can’t make this stuff up. 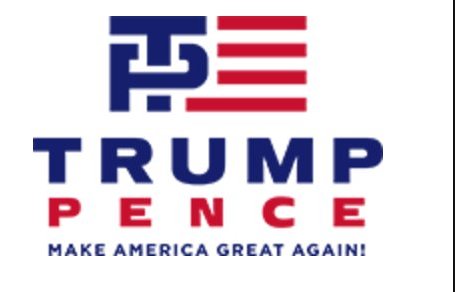 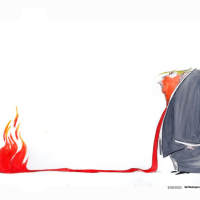