President Donald Trump asserted Monday that the investigation led by special counsel Robert Mueller is unconstitutional and insisted that he has “the absolute right” to pardon himself, a declaration that follows the publication of a letter from the president’s legal team making the same assertion.

In his own retort, Sen. Ed Markey (D-Mass.) cited a Justice Department office of legal counsel published in 1974, four days before the resignation of former President Richard Nixon, that reads “under the fundamental rule that no one may be a judge in his own case, the President cannot pardon himself.”

“I know you have attention span problems, but it’s the first sentence,” Markey wrote, sharing a link to the Justice Department document. 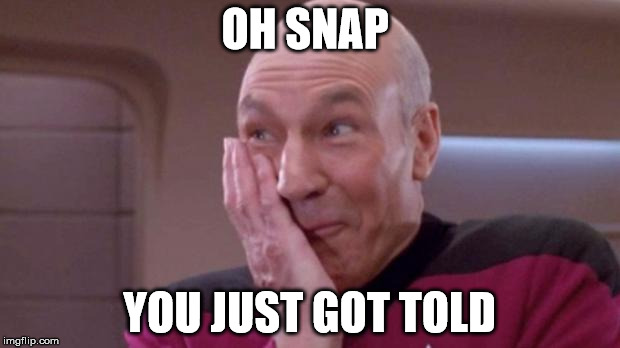 From The New Yorker– 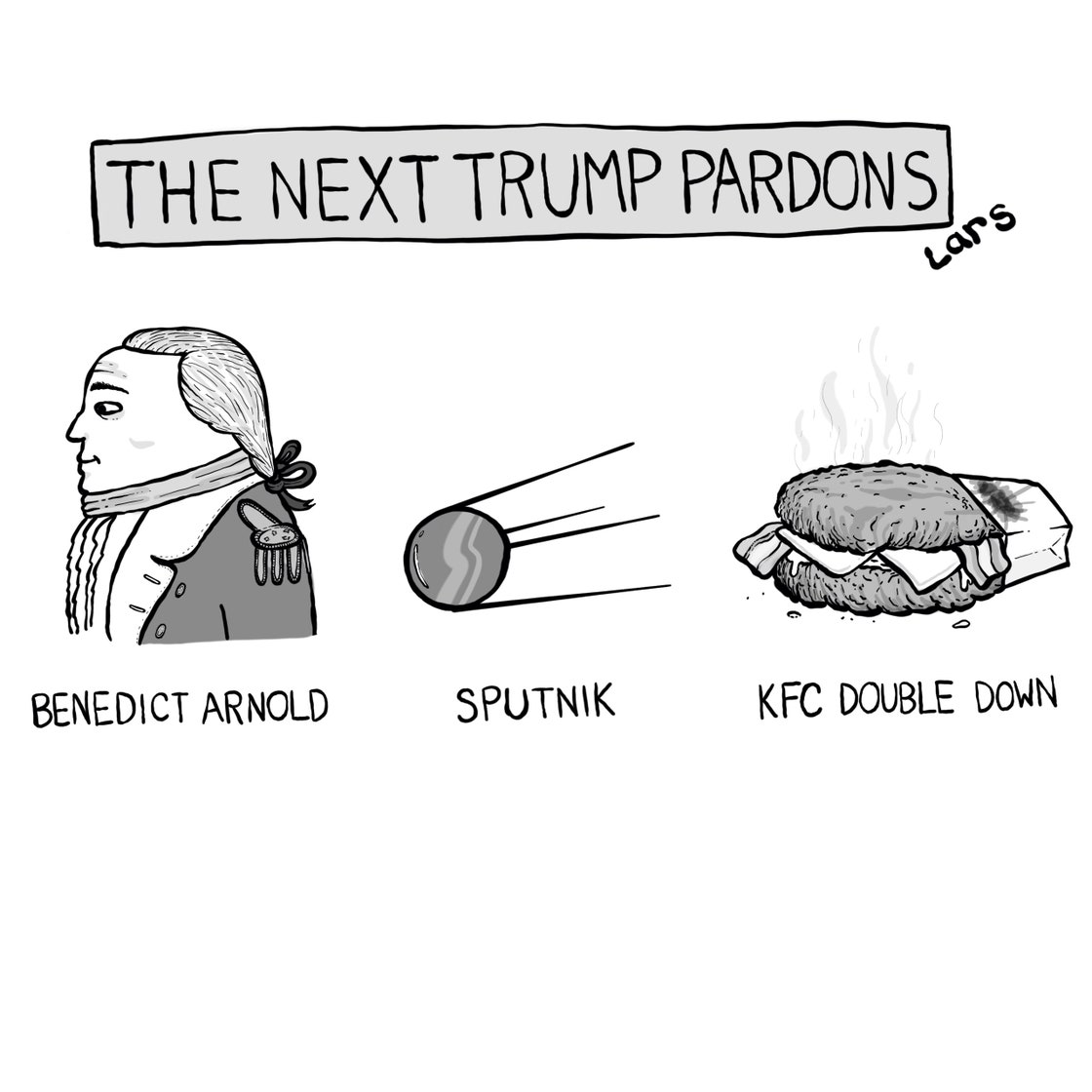 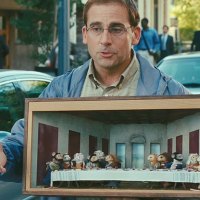