“You can go to live in France, but you cannot become a Frenchman. You can go to live in Germany or Turkey or Japan, but you cannot become a German, a Turk, or Japanese. But anyone, from any corner of the earth, can come to live in America and become an American…Other countries may seek to compete with us; but in one vital area, as a beacon of freedom and opportunity that draws the people of the world, no country on earth comes close. This, I believe, is one of the most important sources of America’s greatness. We lead the world because, unique among nations, we draw our people, our strength, from every country and corner of the world. And by doing so we continuously renew and enrich our nation.”— Ronald Reagan, in his final speech as president

Read it and weep, fellow Americans. 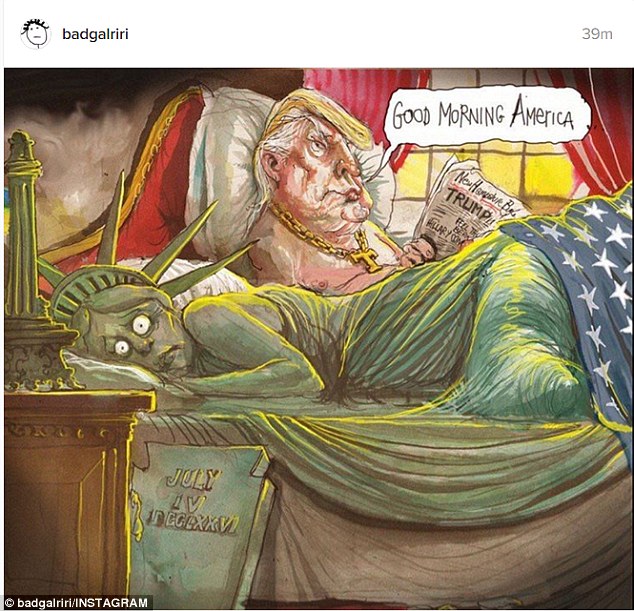 “The White House got rolled on Friday by Nancy Pelosi, to be sure. But it also got rolled by TSA agents, and air-traffic controllers, government employees standing at food co-ops and pantries, as well as thousands of inconvenienced ordinary Americans standing in line at airports. This is more important than the fact that the president* got beaten again by the new-slash-old Speaker of the House.

I’m stressing the whole air-traffic business because that’s where the long slide toward Trumpism began. When Ronald Reagan broke the controllers’ union, he signaled that the federal government was a) open for business, and b) on the side of management, and therefore on the side of capital and not labor, and the Republican Party committed itself to that equation as a matter of faith. Simultaneously, it adopted supply-side economics as its only real policy in that area. And that’s where it’s been since 1981. Until, I suspect, maybe, now.

This particular moment can go either way. It is tenuous and there still are pretty good odds that it may be an evanescent one. It may even be a kind of mirage created by a preposterous president* who seems bound and determined to bring the temple down on his own head. Or he may be the inadvertent catalyst for a renewed faith in our political commonwealth. It’s not often in our history that we have had this kind of chance to see what we shouldn’t ever be. (The last one may well have been the Confederate States of America.) A teachable moment, as it were.”

Excerpt from an interview on Politico.com with Michael Reagan, former President Reagan’s son:

I spoke at an event in West Palm Beach two years ago. There were 400 conservatives in the room, and I said to them, ‘You know when Ronald Reagan was president, this party was a much more inclusive party.’ For example, you can’t walk across this country and not talk to a Hispanic who doesn’t love Ronald Reagan. But you can ask that same Hispanic what they think of the Republican Party and they just stare at you. Our message is coming out through talk radio, so all they hear is ‘get the hell out of my country.’ Nobody else in the party is saying anything else. They’re afraid to because they don’t want to be referred to as a RINO or get thrown off the bus the next day. So I said to the people in the room, ‘I don’t think you understand how exclusive you’ve become.’ I then invited all the blacks and Hispanics in the room to please now rise, and they all looked at each other. I said, ‘Do you notice the only blacks and Hispanics standing are serving you breakfast? Have you ever thought about having them at the table instead of them serving the table?’ And this is a real problem in the party: you can’t go to a group every two years and say ‘we love you.’ 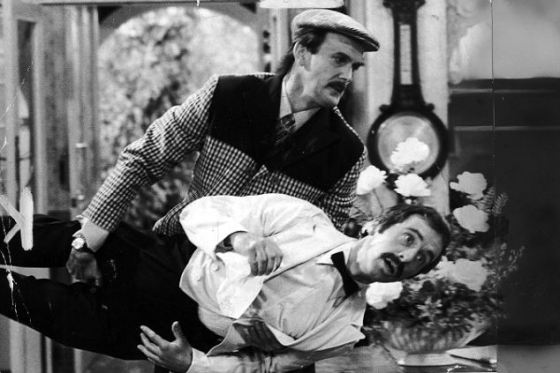