Cornyn said it’s “a little hard to believe” that it was “solely” about Burisma. He said the Obama and Trump administrations “were concerned about burden sharing with our European allies” and corruption.

Asked if he thought that Trump wanted to hurt former Vice President Joe Biden’s political campaign, Cornyn said, “I mean that’s the other thing. Biden hadn’t even won the nomination.”

“I just think it seems a little far-fetched,” he said. 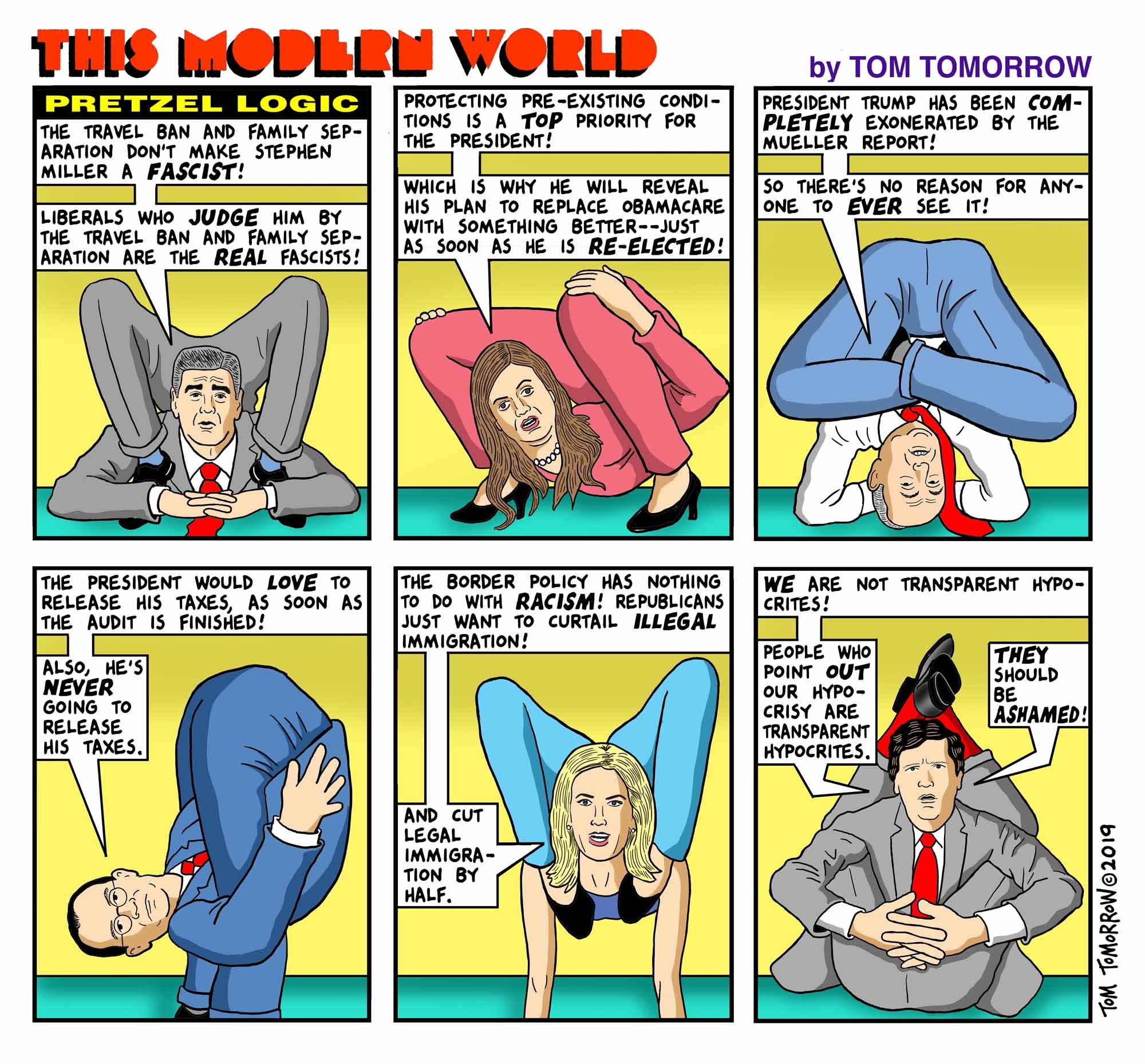