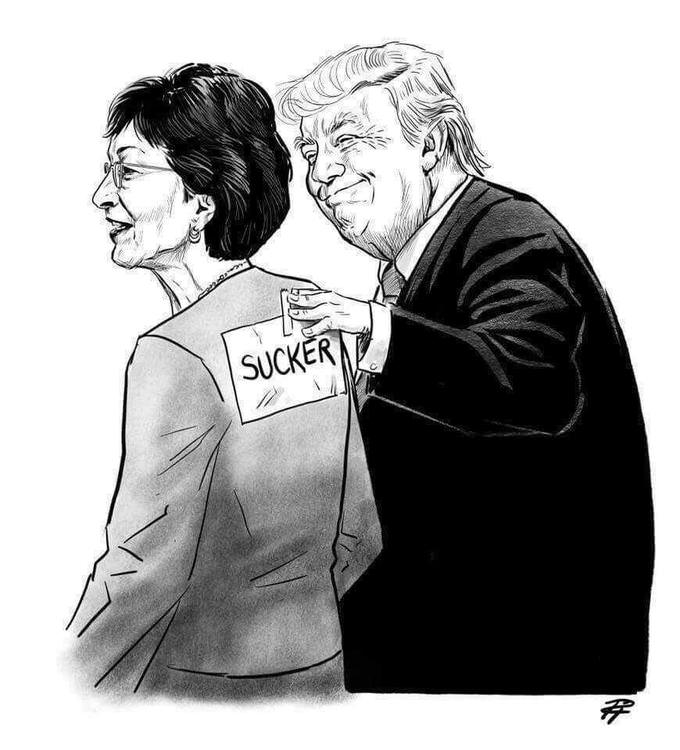 She could have saved us all time and said, “These women are hysterical, I am voting yes.” 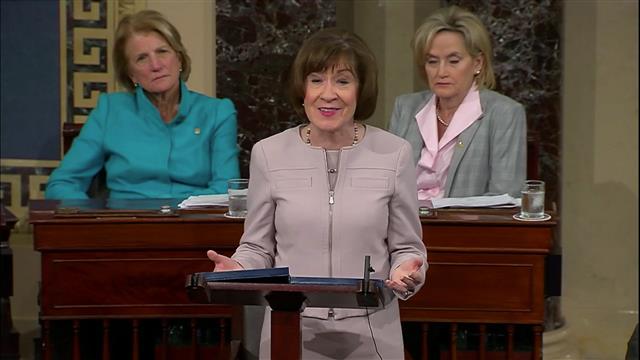