The top Republicans investigating Russia’s interference in the US election declined Tuesday to back up President Donald Trump’s claims that then-President Barack Obama wiretapped his Manhattan headquarters last year — leaving the White House on its own to explain the stunning allegation.

When pressed on whether he believed Trump’s allegations, House Intelligence Chairman Devin Nunes — one of Trump’s strongest supporters in the House and a member of his transition team — brushed aside the President’s allegations.
“A lot of the things he says, you guys take literally,” Nunes told reporters Tuesday. 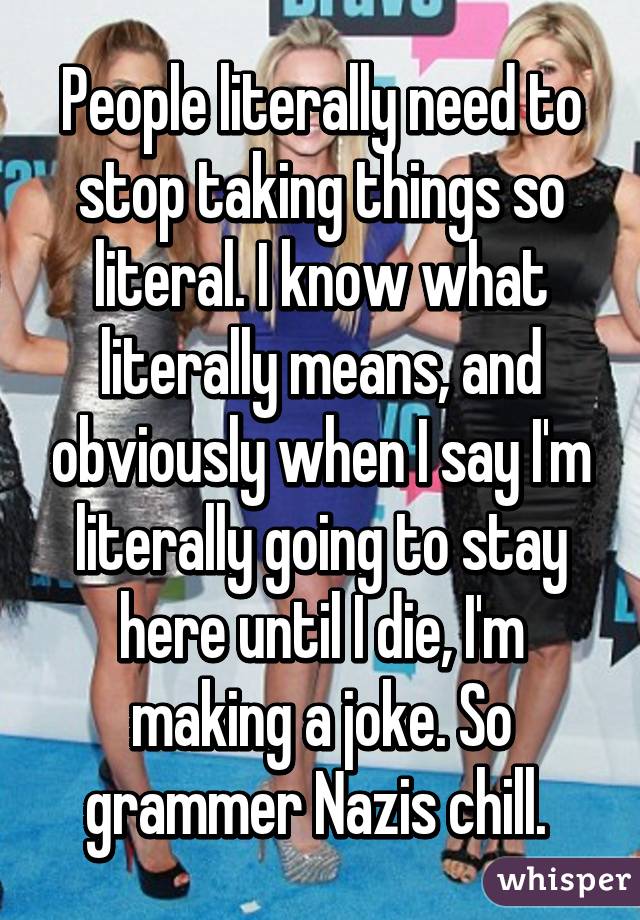 Timothy Egan of The New York Times wrote a piece today about “Words for the Dumpster.”  These are words that have been so overused and misused that they need to be dropped from our vocabularies because they have lost all meaning—if they ever had one.

WHATEVER Long ago, “whatever” was a cover for inexpressive ignorance — Hitler invaded Poland and then, whatever.  Now this word reigns as a facile dismissive:  I know it’s Mother’s Day, but whatever.  For the fifth year in a row, “whatever” was just rated the nation’s most annoying word in a survey done by the Marist Institute for Public Opinion, beating out the hardy perennials “like” and “you know” and “just saying.”

The ever popular “whatever” was a mainstay of my mother’s lexicon.  For a nostalgic look back at that, here’s my post “The Mother Who Didn’t Cry Wolf!”