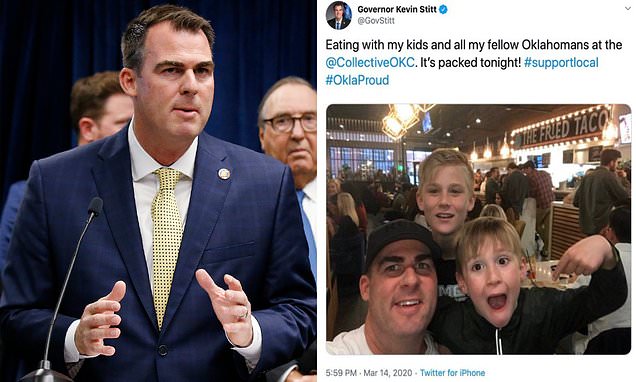 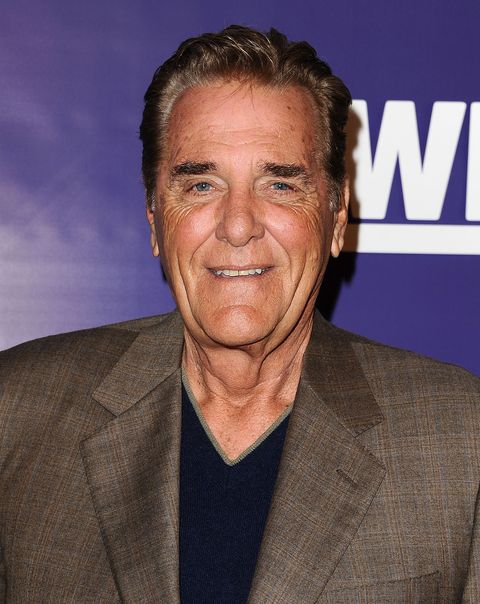 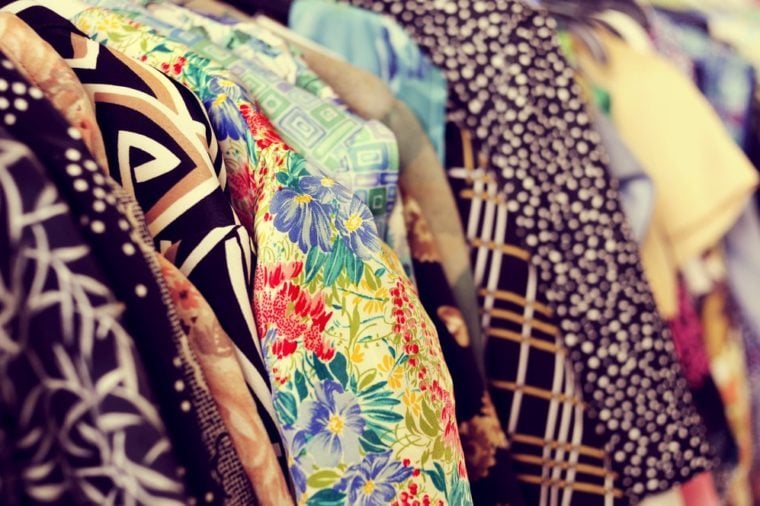 It turns out that Lysol kills self-serving, misleading press briefings 99.9 percent of the time!